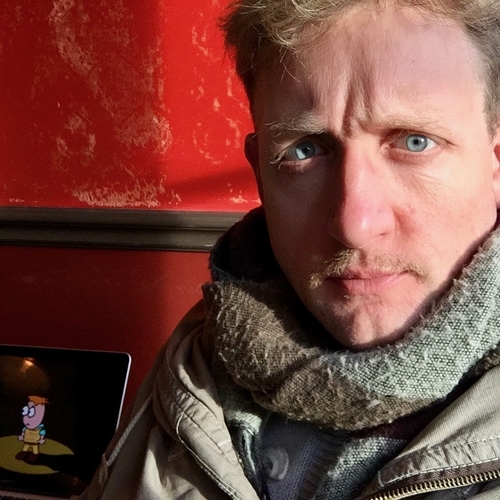 Howard Read is an award-winning comic, writer and animator. With his animated double act partner Little Howard he has been nominated for the Perrier award, appeared on ‘The Royal Variety Performance’ and had his own series on CBBC. As a writer he has won a Writer’s Guild Award for Best Children’s TV Script, written for ‘Danger Mouse’, ‘Counterfeit Cat’, ‘Dennis And Gnasher Unleashed’, The BAFTA-winning ‘Gigglebiz’ and the Emmy-winning ‘Horrible Histories’. He is also a gigging stand-up comic.

The Art of Laughter: Prof. Sophie Scott, discusses the neurology of laughter and how it can help children develop. The Art of Meaning Making: Semiotics and Brand Storytelling.