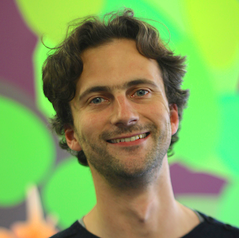 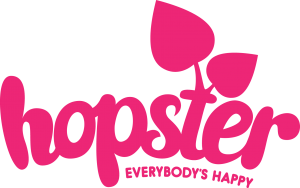 Hopster is a beautifully designed app for the under-sixes, aiming to strike the perfect balance between learning and fun. Since launching in December 2013, Hopster has quickly become one of the UK’s favourite kids TV and learning apps. It was named as one of the App Store’s Best Apps of 2016, 2015 and 2014, and has been used by over one million families worldwide in over 100 countries. On Hopster kids will find the best preschool shows, like ‘Ben & Holly’s Little Kingdom’, ‘Fireman Sam’ and ‘Pingu’, as well as a suite of fun learning games – all in a magical world build just for them.

Hopster is a 100% safe with no ads ever. It is available for a free 7 day trial from the App Store and Google Play and also on selected smart TVs.