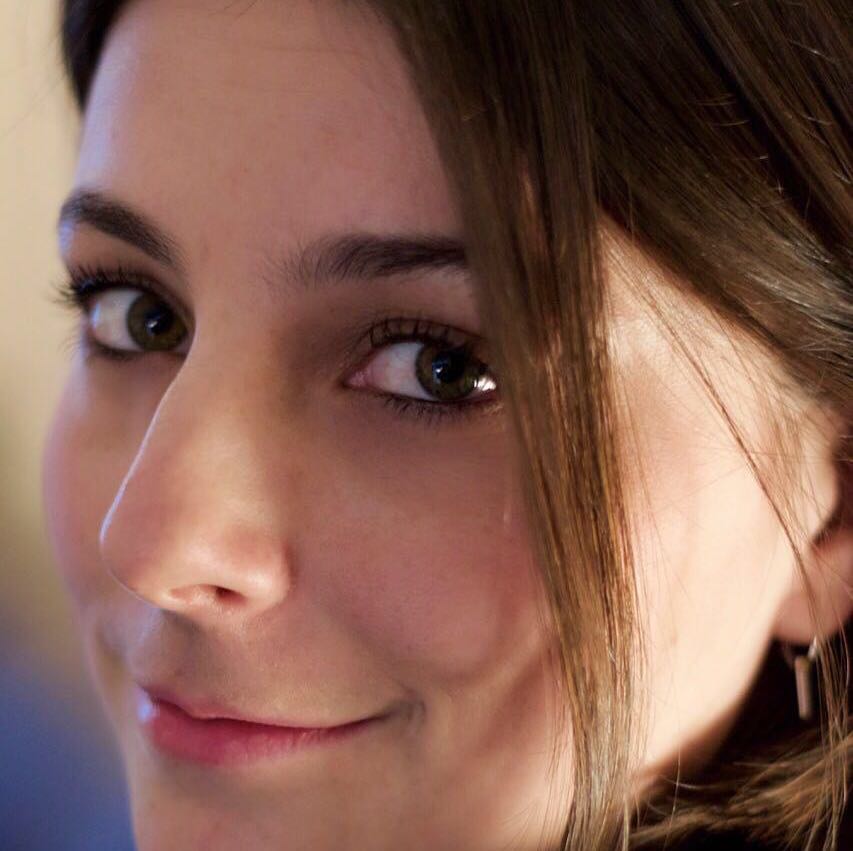 Holly Churches is a freelance Post Production Co-ordinator currently working on ‘Thomas & Friends’ for Mattel Creations. Holly graduated from Bournemouth University in 2013 with a degree in Television Production, specialising in Production Management.  After leaving university, she worked in Bristol for Happy Hour Productions on commercials and corporate videos, before moving to London to work in Preschool Content Development at Mattel, where she coordinated the development of WellieWishers from American Girl. In her years working in children’s entertainment, Holly has become involved in raising money for children’s charities, and this year is working with KEPYR (Kids Entertainment Professionals for Young Refugees), on their Kindred Spirits fundraising campaign for UNICEF.