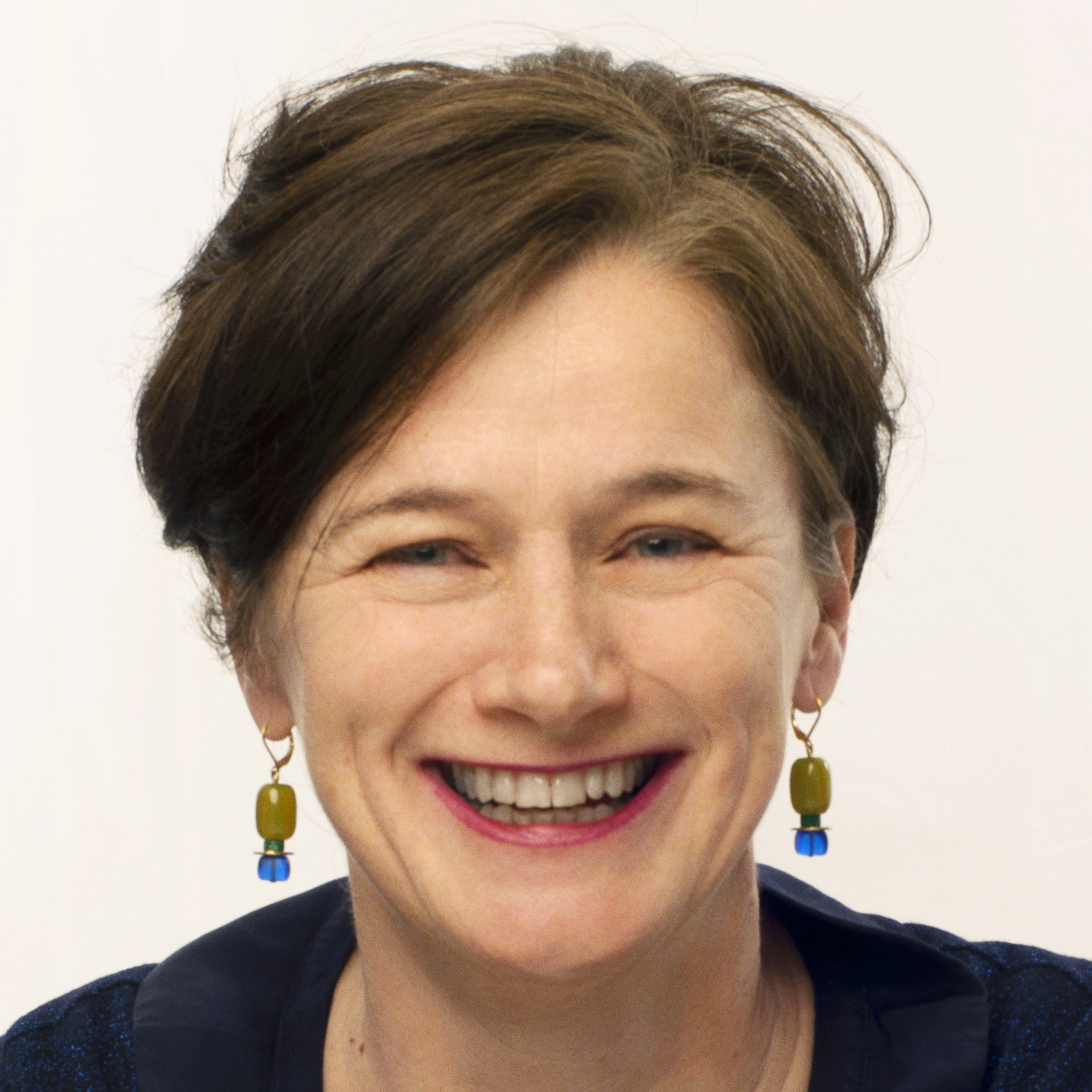 Hilary Delamere joined The Agency, having worked as Rights Director at Penguin Children’s Books and at several other publishing houses, to look after the Paddington publishing and to build her own book list. She continues to represent Michael Bond’s Paddington Bear titles and his backlist alongside a wide range of children’s book authors and illustrators – from picture books, including Lydia Monks’ What the Ladybird Heard, Guy Parker Rees’ Giraffes Can’t Dance and the Ten Little series illustrated by Simon Rickerty, through Middle Grade to YA novels, not least Malorie Blackman’s Noughts and Crosses sequence.  She handles their publishing deals alongside their film, TV and stage rights.

There are more live shows, experiences and events based on kids’ IP than ever. Who are the winners in this busy arena?