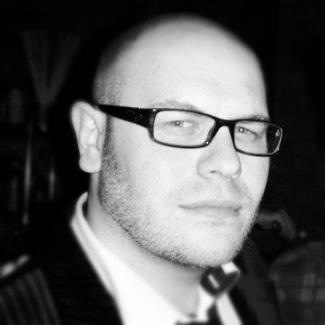 He was formally Senior Script Executive at BBC Northern Ireland Drama, where he worked across commissioning and development for all BBC channels. As a TV Producer he has worked for the BBC, ITV and Channel Four on shows including ‘Casualty’, ‘Hollyoaks’, ‘Coronation Street’ and ‘The Last Hours of Laura K’.