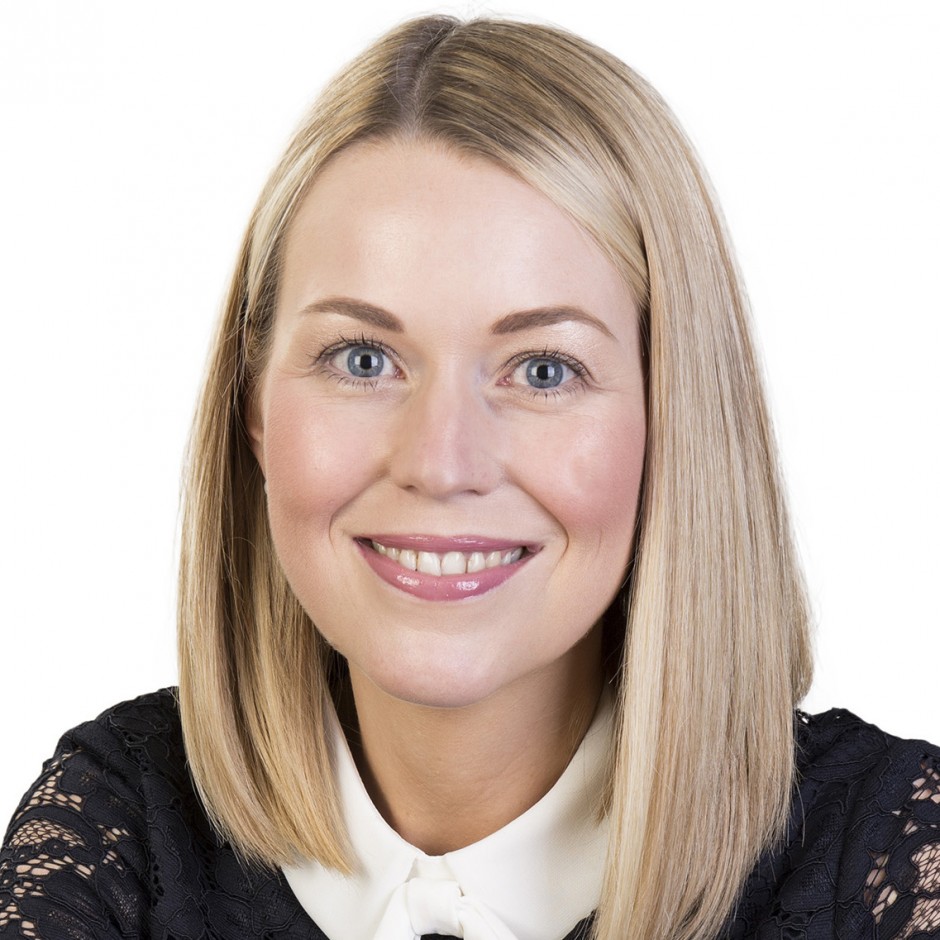 Helen is Director of Production at CHF Entertainment.

Helen has produced several award winning shows including ‘Bob the Builder, ‘Rory the Racing Car’, ‘Fifi & the Flowertots’ and ‘Pingu’, to name just a few and, ‘Randy Cunningham the Ninth Grade Ninja’ for Disney XD.

She has worked across every stage of animation production and has a true appreciation for every process and role involved in producing high quality programming, enabling her to manage the personnel and pipeline as efficiently as possible. She was tasked with the implementation of CHF’s studio pipeline which has proven to be extremely efficient, successfully delivering CHF’s first production, ‘Pip Ahoy!’ on schedule and within budget.

Helen is also the creator and Producer of CHF’s second Series, Daisy & Ollie which has launched on Cartoonito (Turner Broadcasting) this month, airing six times a day.

“Creating and developing ‘Daisy & Ollie’ with the immensely talented team at CHF has been such a pleasure and I’m thrilled to be managing the project through the studio pipeline; it’s a dream come true! The show was inspired by my daughter Daisy, who asks me hundreds of varied and entertaining questions every day, which I think all parents will relate to. Working with Jason Manford as joint Executive Producer, we feel we’ve created something different to other shows currently on air, whilst having educational value, it’s also fun and engaging with great scripting, beautiful designs and wonderful animation, all of which are key to making it an entertaining show. It’s been a fantastic privilege to see ‘Daisy & Ollie’ coming to life and the finished result has exceeded all of my expectations!”

Helen oversees the studio production of all CHF’s animated slate of shows or concepts.

Workflows that work… and flow: the tools and developments available to help producers and production managers keep their projects on track.