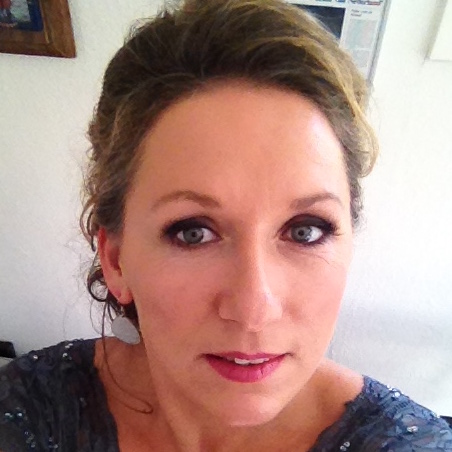 Hedda Bruessing has been working in film and television production since 1996. She joined the production team of the Oscar-winning feature film ‘Character’ and produced a wide range of television programmes for public broadcasters. Since 2007 she has been working for the public service broadcaster NTR, first as Production Co-ordinator for the children’s department and later as Head of Production. In 2015 she was promoted to Head of Media Business. In this position she oversees all national and international co-productions and manages the NTR media budget.