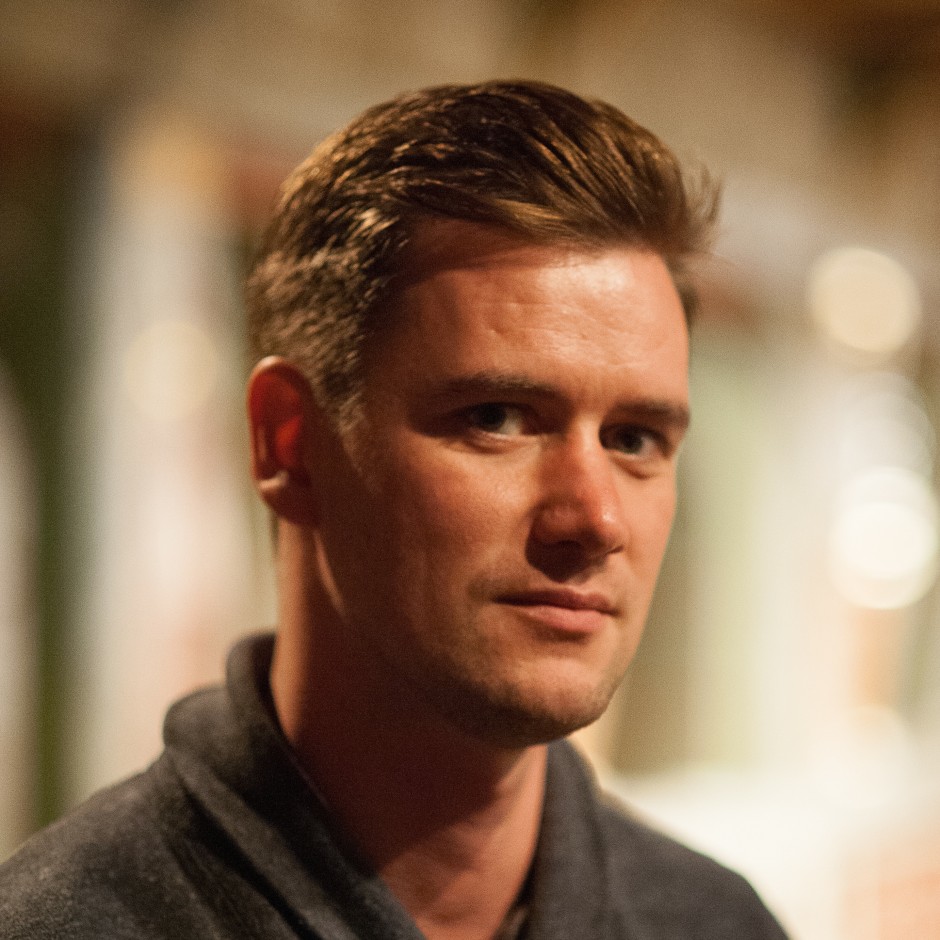 Harper Ray leads a multi-award winning Digital team at Shakespeare’s Globe and is a key player in digital arts.

He holds a first class honours degree in Theatre and pursued postgraduate research on Interactive and Immersive Performance. As such brings a first-hand insight of contemporary stage practice into his trans-media work and keeps interactivity at the core of his role at Globe Education.

Harper is a Fellow of the Royal Society of Arts and a member of the Directors Guild of Great Britain, the IT4Arts panel and The Institute for Learning. In 2012 Harper was made 21st Century Leadership Fellow. This fellowship is an elite ACE funded opportunity to explore leadership in the cultural sector. He is a recent recipient of an Interactive Media Council award (Non-profit, Best in Class).