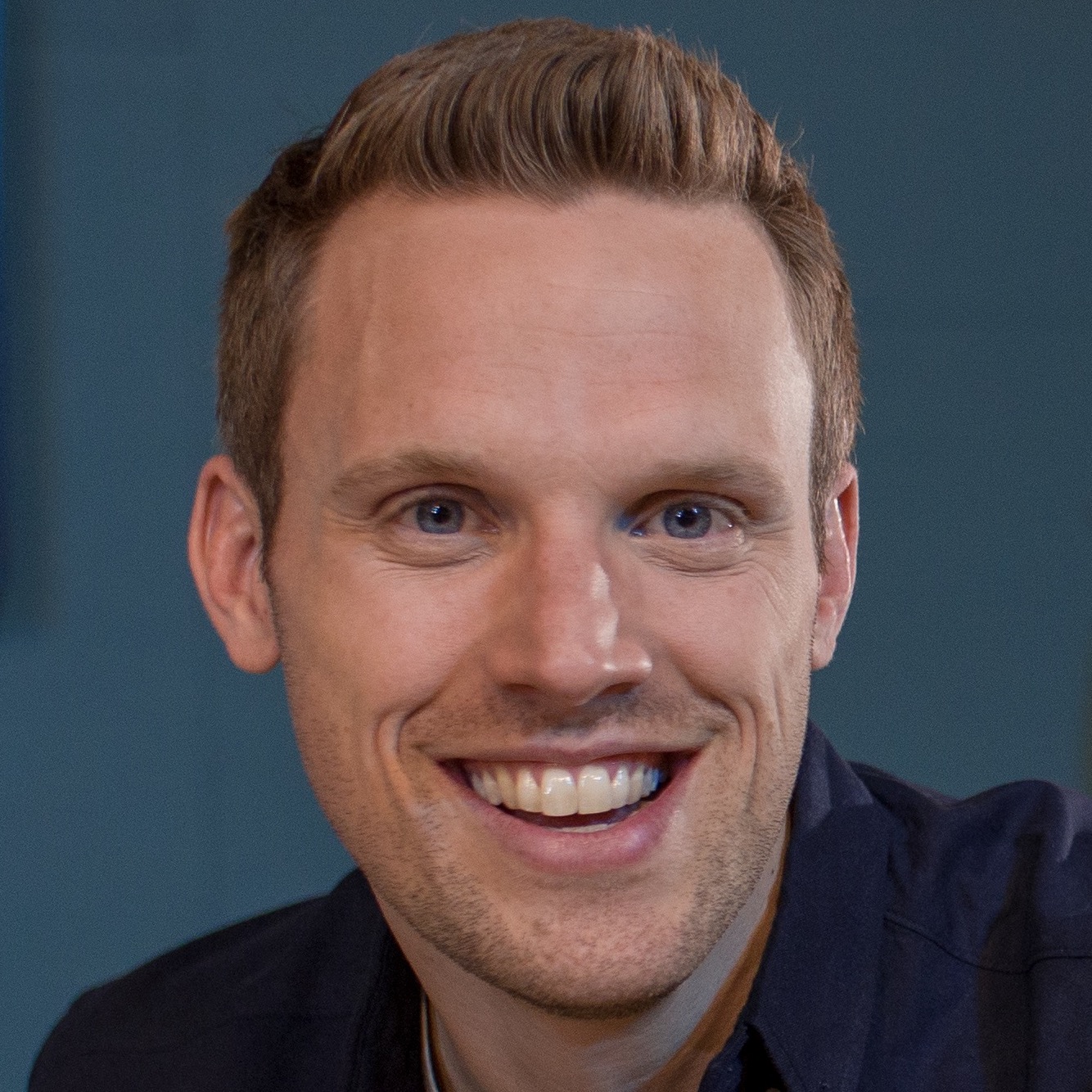 Greg is a Science Presenter & Producer who has hosted multiple BBC series on TV, Radio and YouTube. He has lots of experience in children’s media: his first show was a CBBC science series, he was the regular ‘Science Guy’ on Blue Peter for 4 years, and has recently hosted BBC Terrific Scientific’s Live Lessons and a new Bitesize Biology series. On YouTube he has over 30 million views on edu content with BBC Earth, various STEM clients, and on his own channel. His recent BBC Radio 4 series, ‘The Best Thing Since Sliced Bread?’, investigated the facts behind the fads, and the Extended Podcasts reached #5 in the main iTunes chart.
Greg also runs sciencemedia.studio – a specialist consultancy & digital-first production studio that helps brands, institutions, and charities tell their science stories on YouTube, on podcast, on stage, and through expert science communication training. Recent clients include LEGO, UCL & TED Ed, and writing & producing the first YouTube course on Science Communication, supported by Google.

Pushing the Boundaries for Learning

How do we make sure we deliver the best and most innovative learning content for the next generation?