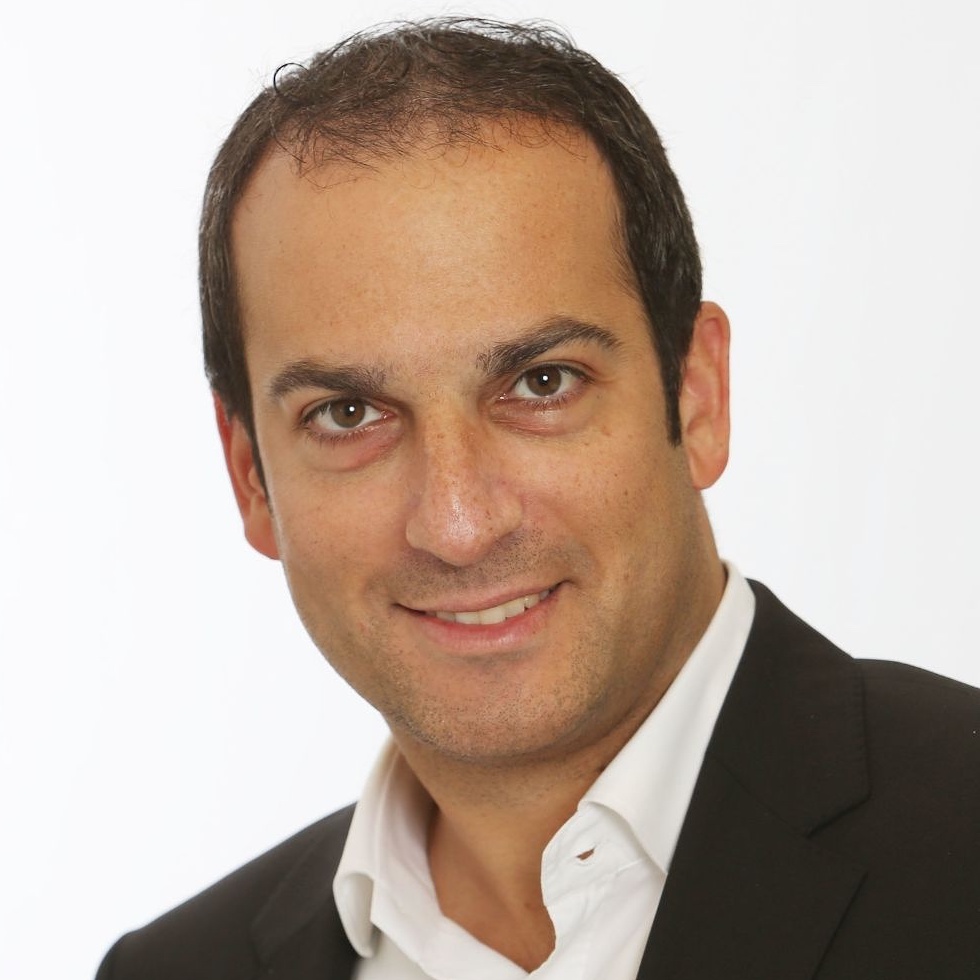 Based in London, Greg runs YouTube’s Kids and Family business across Europe, the Middle East and Africa (EMEA). Greg’s team helps EMEA-based content creators/producers engage with kids and families worldwide through YouTube and new innovative services such as YouTube Kids. Greg joined Google/YouTube in January 2012 as Head of Original Programming in EMEA, before launching the News and Kids/Family verticals for YouTube in the region.

Before joining Google/YouTube, Greg was in charge of international digital media for Lagardere Active, the media division of Lagardere Group. Previously, he was VP of Global Marketing for Dailymotion, a primary video platform, and worked for 8 years at Time Warner, principally for the Turner Broadcasting and Time Inc. divisions in sales and business development roles in New York, Paris and London. Greg obtained an MA in International Affairs from Sciences Po Paris and an MS in Business Administration from the Ecole Superieure de Commerce de Paris (ESCP). He also studied at the Stanford University Graduate School of Business in California.

What's the size of the audience on YouTube Kids? How do you get your brand noticed on the app? This interactive session provides direct insight on what kids watch, what rises to the top and why.