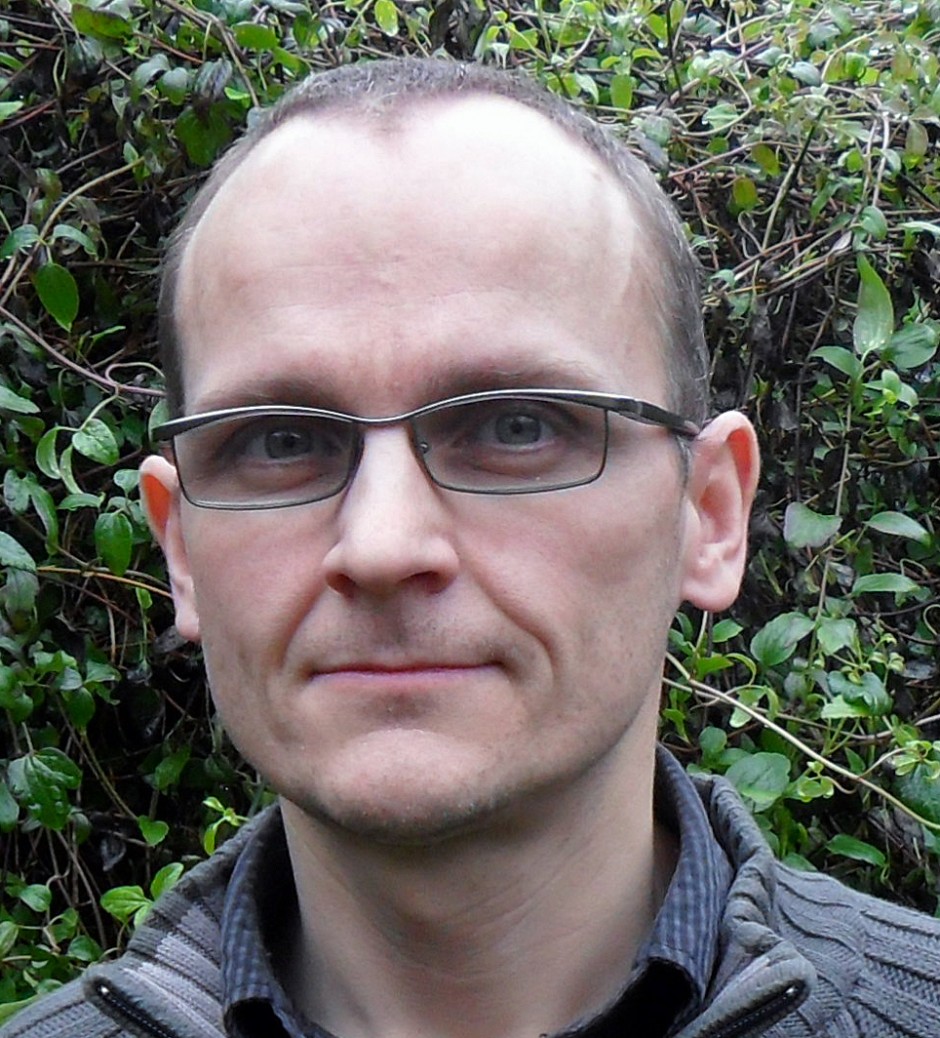 Greg is an award winning creative producer with extensive experience developing scripts and new projects for television. He learned his trade storylining and story-editing big rating shows for  the ITV Network (including The Bill, Emmerdale, Peak Practice) before joining Carnival Films (2002) as series Producer on As If.

After contributing to the production model behind this stylish low budget show,  he took a core crew of creators, joined forces with World’s End Television and developed Top Buzzer for MTV Productions.   In 2005, Greg accepted the challenge of turning Feelgood Fiction’s ambitious Suburban Shootout into a reality for Channel 5.  Suburban Shootout premiered in the US on the Oxygen Channel before airing on Channel 5 and Paramount Comedy receiving critical acclaim on both sides of the Atlantic.  This glossy comedy thriller won the Outstanding International Producer Award (Comedy) at the 2007 Monte Carlo Television Festival.  A second series aired in September 2007.

In addition to his work on Rastamouse, Greg has produced the critically acclaimed Broken Time theatrical production for Three Stones Media and is also working on the Three Stones scripted slate.