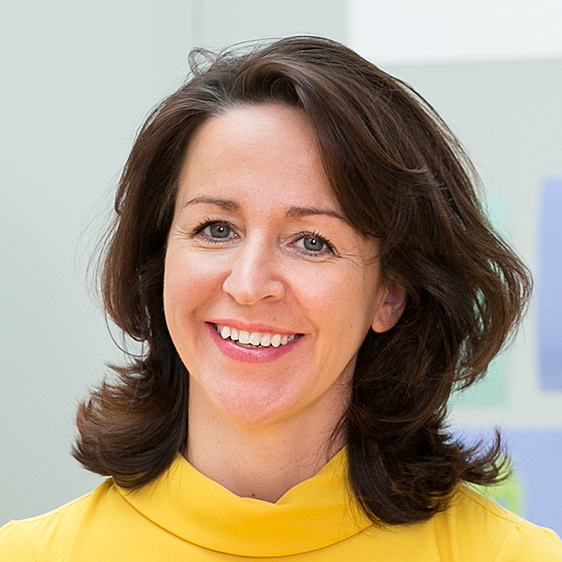 Gráinne is the creator of ‘Pablo’ for CBeebies and RTÉJr., distributed internationally by CAKE and co-produced with Kavaleer Productions. This series is now celebrated all over the world for its timely portrayal of a smart little autistic character.

As Creative Director at Paper Owl, Gráinne leads the development of ambitious content for large scale audiences. This also includes a passion for the survival of minority languages borne out in the production of Irish language content like preschool cookery series ‘Bia Linn’ & a wildlife series Na Dulradóirí, for 8 – 12 year olds on TG4.