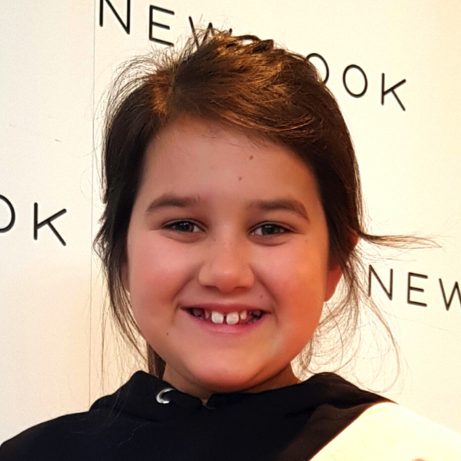 Gracie is one of BAFTA’s Young presenters who started her career when she was 8 years old reviewing products for John Lewis and other major brands on her YouTube channel. As Gracie got older she went into more of a presenting role where she would
interview VIP guests at events she was invited to.

In February 2019 Gracie was unfortunately diagnosed with a brain tumour but that didn’t get in the way of her trying to be a presenter and created a video for the Christie hospital which has helped many children feel less anxious and scared on the treatment that they will be having.

Gracie’s dreams come true when she entered a competition in the children’s First Newspaper to be a BAFTA young presenter on which she won and went on to interview many celebrities on the red carpet and present a BAFTA on stage with Stacey Solomon.

BAFTA presenters Gracie Gosling and Malik Juma share their thoughts on what young people enjoy watching during lockdown as they announce an incredible opportunity for young people to get their dream TV show made into a reality!