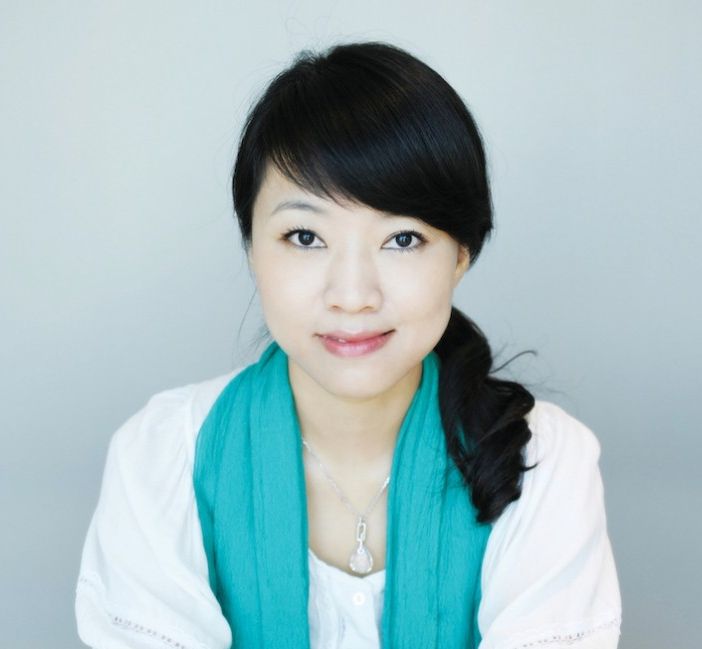 Grace is General Manager at Magic Mall, Beijing. Magic Mall is a division under DaYe TransMedia Group, where Grace also serves as a board member. Grace has over 10 years’ experience in broadcasting and media planning; she is the creator of LuoBaoBei and has been instrumental in the success of the franchise in China. Grace has a Master’s degree from the Beijing Capital University of Economics and Business.

Magic Mall was formed in 2008, under DaYe TransMedia Group (est. 1997, known as DYTM) together with sister companies DYTM TV and Ad Society. Magic Mall specializes in creating kids & family entertainment content – original IP includes LuoBaoBei (tv series) and Kick’n’Rush (comic books in collaboration with the Chinese Football Association). Current projects in development are: Running Man Animation (in conjunction with the no.1 reality show produced by the Group); Nestar, a 26*11’animation series partnering with the National Stadium (aka the Bird Nest); and a robot-themed indoor park, GooGo World. It is also the master licensee of the Santa Claus Foundation in China since 2015. Magic Mall provides creative services for character and product designs for long term partners such as the Bank of China, China Mobile, PICC, Beijing Government, HangZhou City Government and DFG Motor Group.