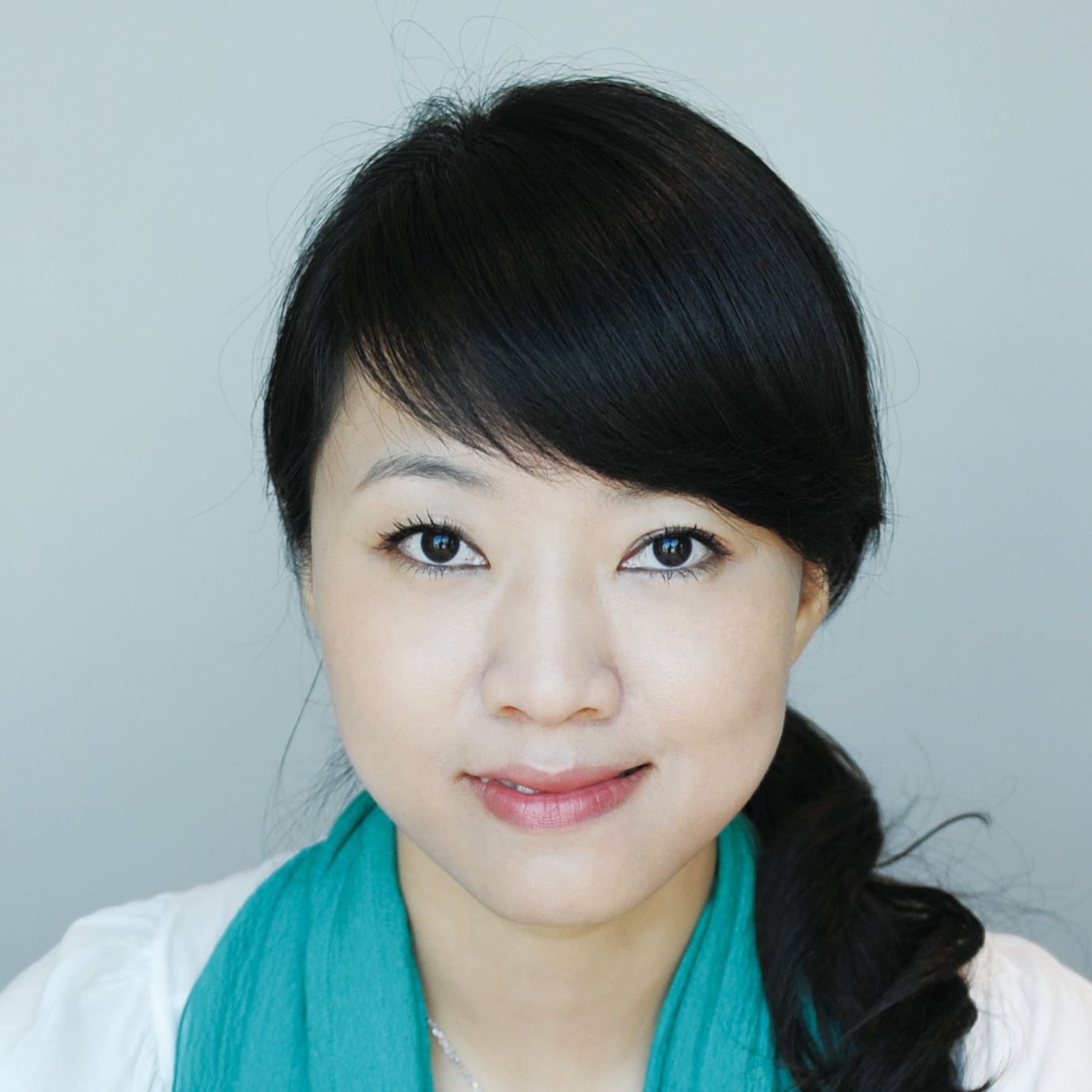 Grace is General Manager at Magic Mall Entertainment, a division of DYTM Media Group, where she is a board member. Grace specialises in media planning & government public relations and is involved in philanthropic projects for Chinese youth organisations. She is the creator of ‘Luo Bao Bei’ and has been instrumental in the success of the franchise in China. Grace was credited an honorary member & consultant to Save The Children Committee set up by the Beijing Ministry of Cilvil Affairs. She was the brand consultant to ACWF (Chinese Women Federation) & CWDF (China Women’s Development Foundation). Grace has led the Luo Bao Bei Foundation since 2010, working closely with educators & elementary schools to promote pro-social & community outreach programs. ‘Luo Bao Bei’ has been recognised at government level as local animated series of the year. The series is now represented by 9 Story Media Group outside of Greater China.