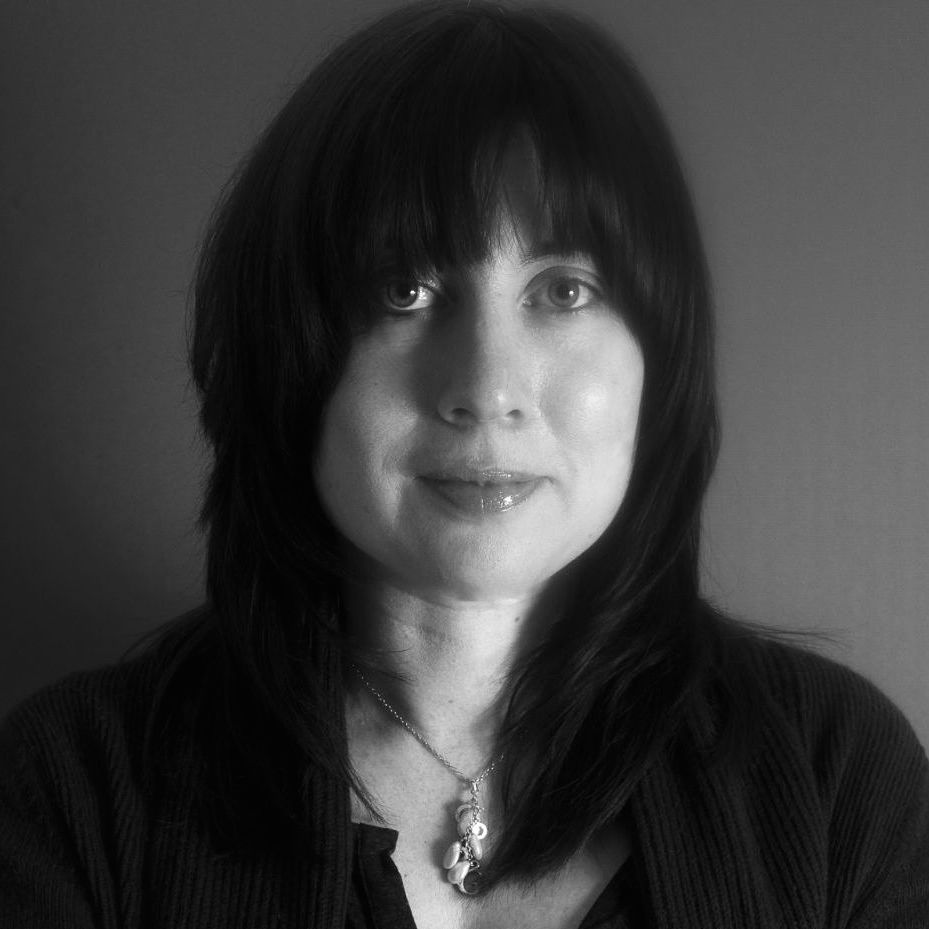 Gina Jackson began working in games in 1992 producing many titles for developers and publishers including Ocean Software before commissioning games for Nokia’s early mobile platform. Gina signed Kuju Entertainment to Nintendo and Konami before heading up of business development, new media at Eidos with digital deals on mobile, PC and console including the award winning Tomb Raider and Championship Manager mobile games.