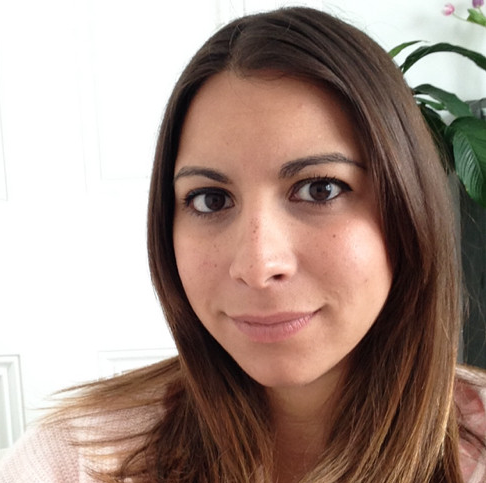 Gina Costelloe is the Senior Manager Content Distribution in the In-Bound Licensing and Entertainment team at LEGO. In her current role Gina leads and negotiates both linear and non-linear distribution deals for LEGO kids content across EMEA, while developing strong relationships in the entertainment community & insuring LEGO is top of mind and considered a ‘world class’​ partner.

Gina has been active in the kids broadcast industry for over a decade, with previous roles in Programming & Franchise at Disney.

How do brand owners chart the changing media landscape to adapt their IP? What are the pitfalls and possibilities? How can you get involved? Big name brands have their say.