The Children’s Commissioner for England 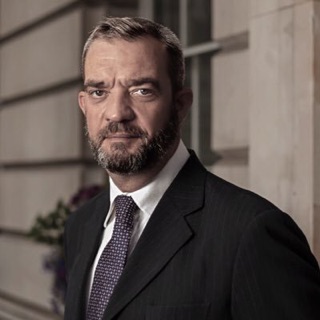 Giles started his media career in local radio, was Co-presenter of ‘BBC South East Today’, then a regular Reporter and Co-presenter for BBC2’s ‘Daily Politics’ programme, interviewing members of the public on current political and social issues. He has also worked on ‘The Politics Show’ and ‘BBC Breakfast’ on BBC One, Radio 5 Live and Radio 4.

He left the BBC to work for a for a public policy think tank before taking up his current role working for children’s rights with The Children’s Commissioner for England.