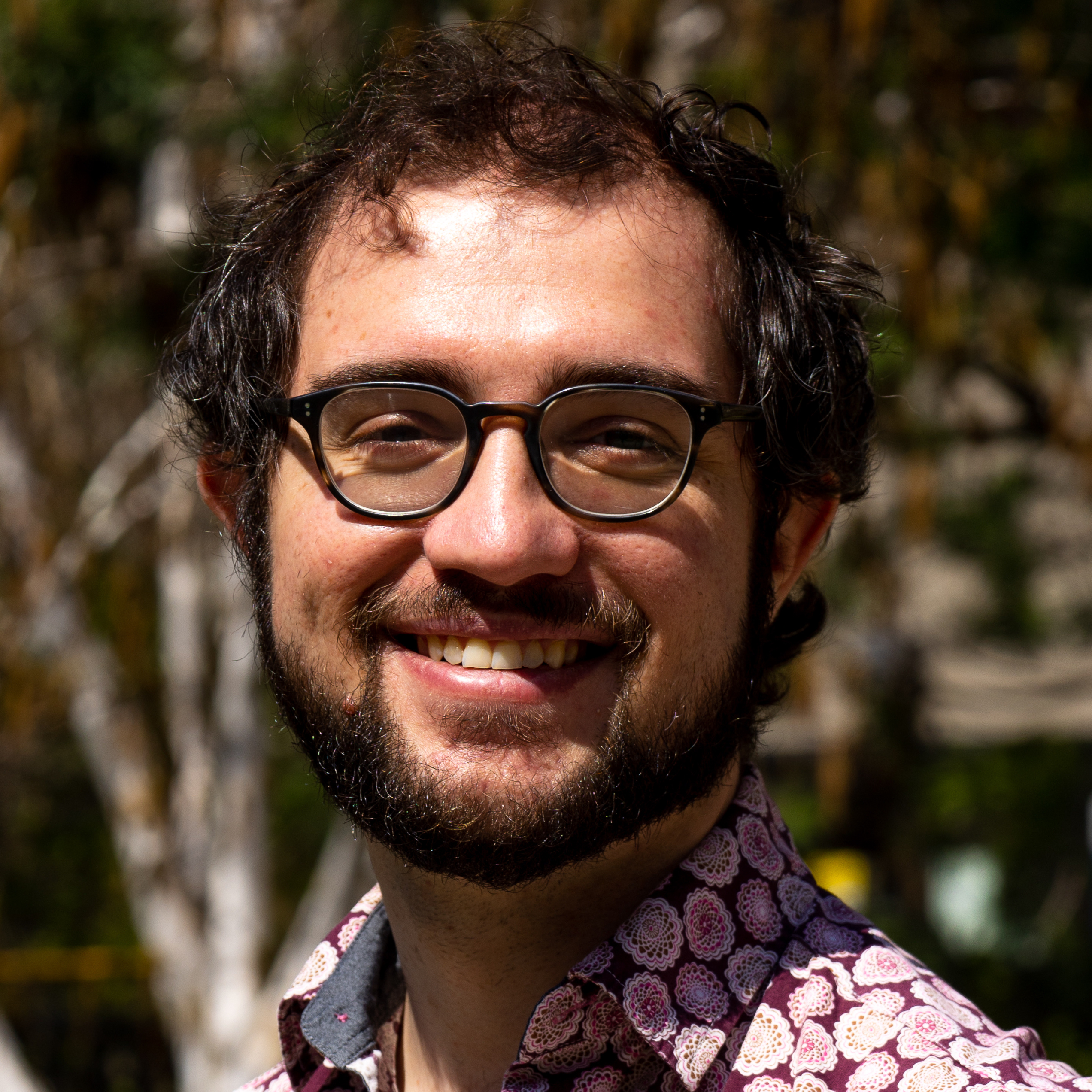 Geoff Lachapelle is a CBC Documentary film Producer and entrepreneur based out of Toronto, Canada who has  produced such films as, “ The Artists”, A documentary that showed the first three decades of video game history through the stories of the designers and programmers who laid the groundwork to redefine pop culture. Lachapelle, is lifelong gamer, former esport player and partner at the Conduit Research Lab, Esports at Ryerson University.