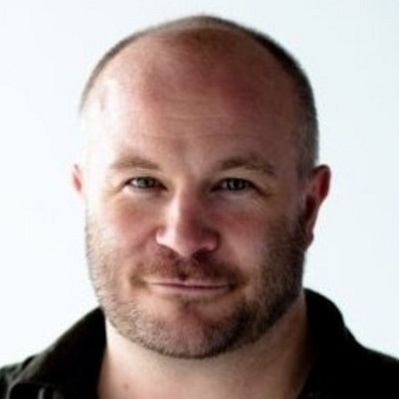 Gareth Ellis-Unwin is the Head of Film for Creative Skillset, the industry-led skills body for the screen-based industries, delivering skills and training from entry level to every stage of a professional screen career. He is leading on delivering the BFI’s action plan, Future Film Skills, which includes comprehensive careers information, a new Skills Forecasting Service and mentoring. He manages the Skills Investment Fund (known as the film levy), which also supports skills and training.

Gareth was previously co-founder and CEO of multi-award-winning Bedlam Productions, which was formed in 2000. He was producer of the critically acclaimed ‘The King’s Speech’, the highest grossing British independent film to date, which won four Academy Awards including Best Film and seven BAFTAs, including Best Film and Outstanding British Film.  His other credits as producer include ‘Zaytoun’, BAFTA-nominated British war film ‘Kajaki: The True Story’ and ‘Exam’, which was also nominated for a BAFTA and won Spirit and Dinard awards. His new film, ‘Steel Country’, starring Andrew Scott and Denise Gough, is starting its festival campaign in summer 2018. Gareth remains involved with Bedlam’s current projects as a non-executive director of the company.