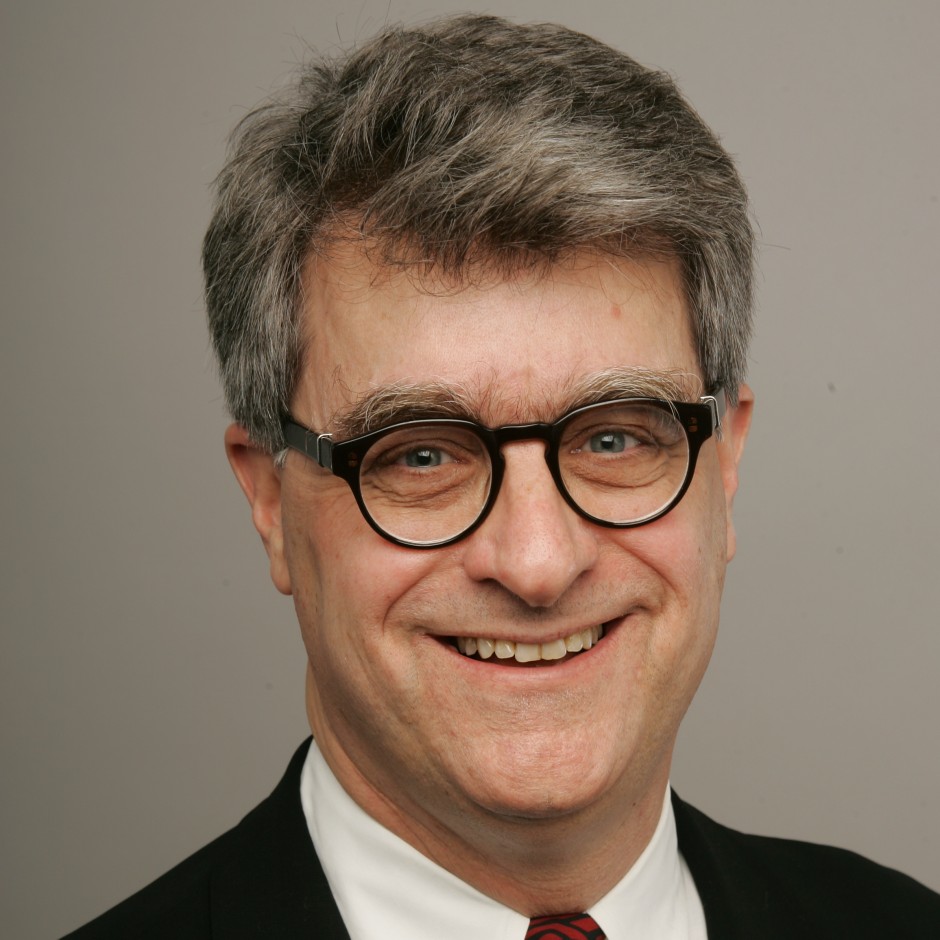 Fred Seibert is the founder of Frederator Networks, co-founder of Thirty Labs, and a serial media entrepreneur.

He was the first creative director of MTV and the last president of Hanna-Barbera Cartoons. Fred was the founder of Next New Networks (acquired by YouTube). He’s on the board of directors of Sawhorse Media, and was the first investor in Tumblr.