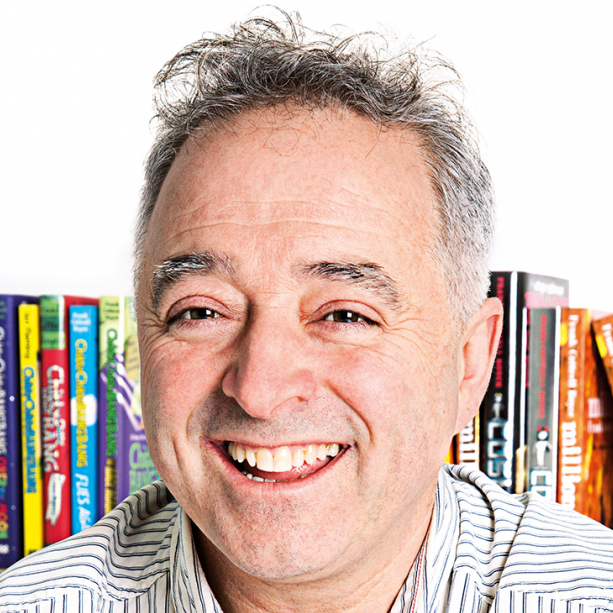 Frank Cottrell Boyce is the author of ‘Sputnik’s Guide to Life on Earth’, ‘The Astounding Broccoli Boy’, ‘Cosmic’, ‘Framed’, and ‘Millions’, the last of which was a New York Times bestseller and was made into a movie by Oscar-winning director Danny Boyle.

His books have won or been nominated for numerous awards, including the Carnegie Medal, the Guardian Children’s Fiction Prize, and the Whitbread Children’s Book Award. Frank is also a screenwriter, having penned the scripts for a number of feature films as well as the opening ceremony of the 2012 London Olympics. He lives in Liverpool with his family.