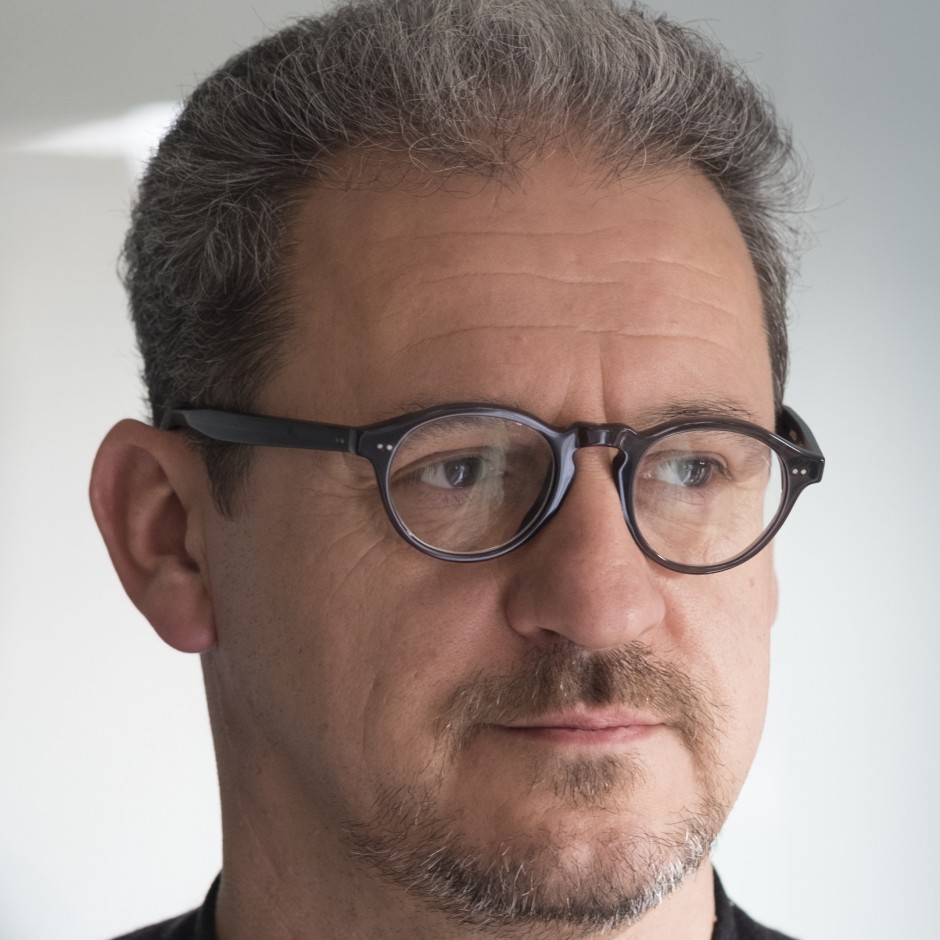 Foz Allan is a UK-based, award-winning television producer specialising in drama series for prime time and children’s slots. He has extensive experience in strategic planning, the commissioning process and implementation of drama production models.