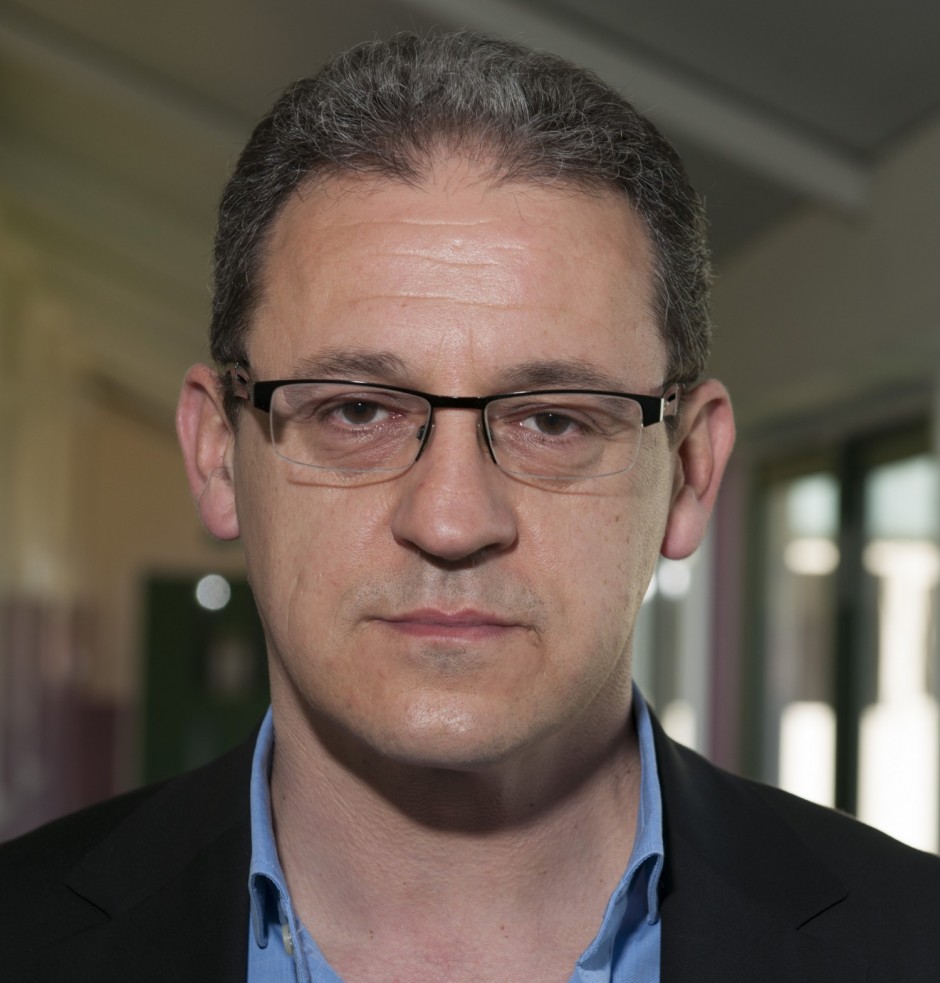 Foz is a creator and Executive Producer of drama.

Other credits as an executive producer include co-creating ‘Robin Hood’ for the BBC, ‘Vital Signs’ for ITV and ‘Pinochet in Suburbia’ for BBC/HBO. He ran ‘Casualty’ for 3 years (Two BAFTA nominations), created the series ‘Belonging’ for BBC Wales (winner BAFTA WALES Best Series 4 times) and produced ‘Score’ with Alan Armstrong and Sue Johnston.

Most children know their sexual orientation by the age of 12: 7% come out later in life. Does children’s media really reflect the diversity of society? View photos of Come Out and Play