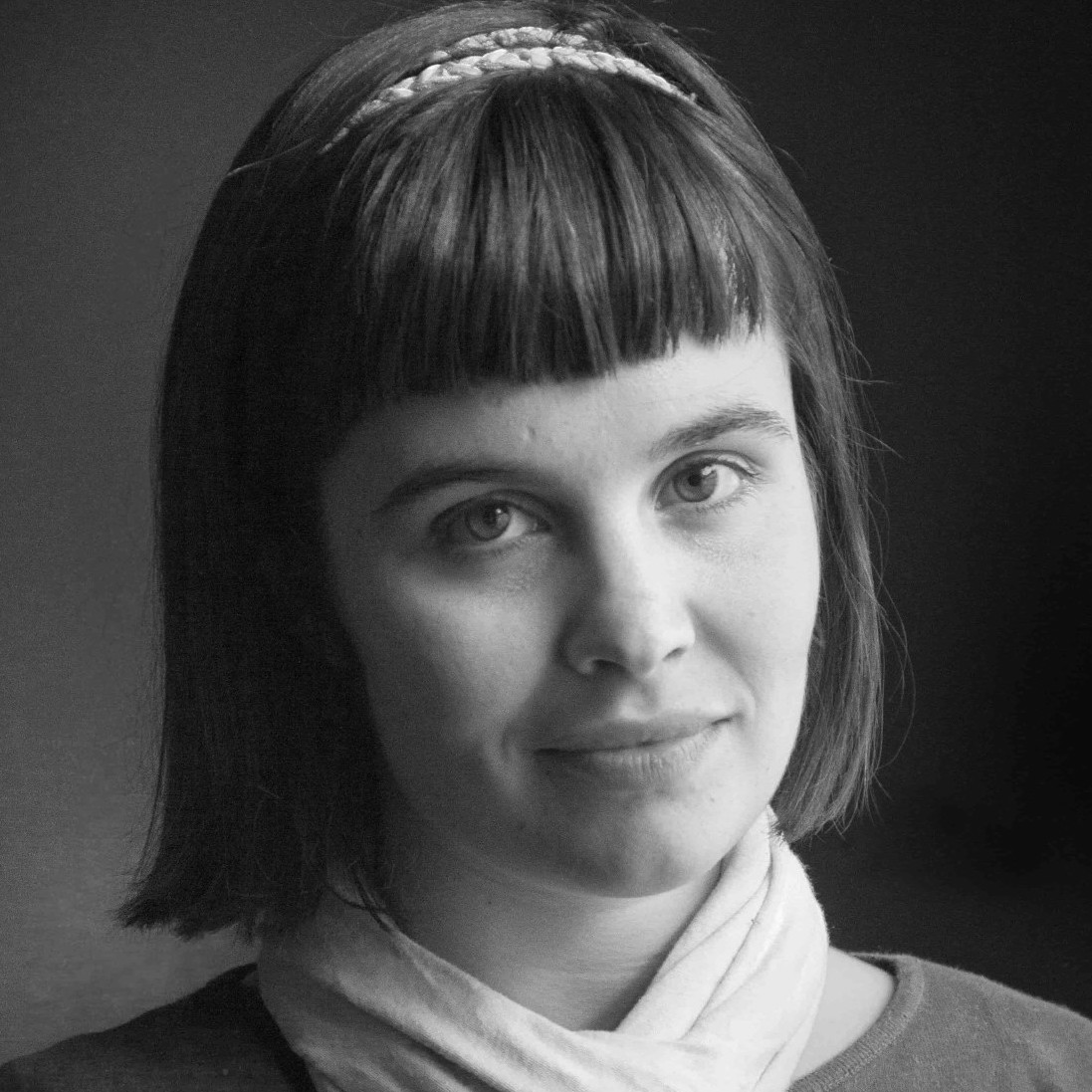 Florencia is a Freelance TV Producer and Executive Producer with over a decade of international experience in the TV and independent film industry. She has a BA in Social Communication (Universidad Católica del Uruguay) and an MA in Children’s TV Production (University of Salford). Her final academic work, a qualitative audience research developed in partnership with CBBC’s ‘Newsround’, focuses on how trust features in the relationship children and young people establish with news sources.

She has worked on a wide array of formats and projects ranging from dramas, live broadcasts, magazines, game shows and documentaries for both public and private broadcasters and independent film companies in Uruguay. As an independent Executive Producer, she has developed and produced award-winning children’s series and educational apps. In the UK, Florencia has worked for CBBC’s Scheduling Team at BBC Children’s, Salford.