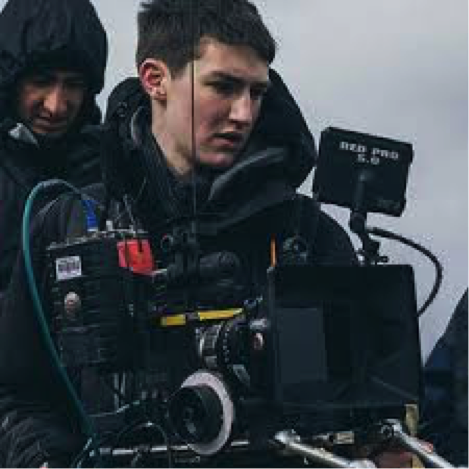 Hailing from the Highlands of Scotland, Fergus previously ran award winning businesses focusing on film production and digital marketing but ended up in London on his quest for better wifi. He’s been getting lost on trains around the city ever since.

When he’s not lost, he’s shooting and editing VTs for the CBBC Official Chart Show. And probably getting retweeted by Justin Bieber (but let’s not massage his ego).

He likes lights, shiny cameras, filming in slow motion and exploring green places but the easiest way to tell him apart: he just asked you for the wifi code.