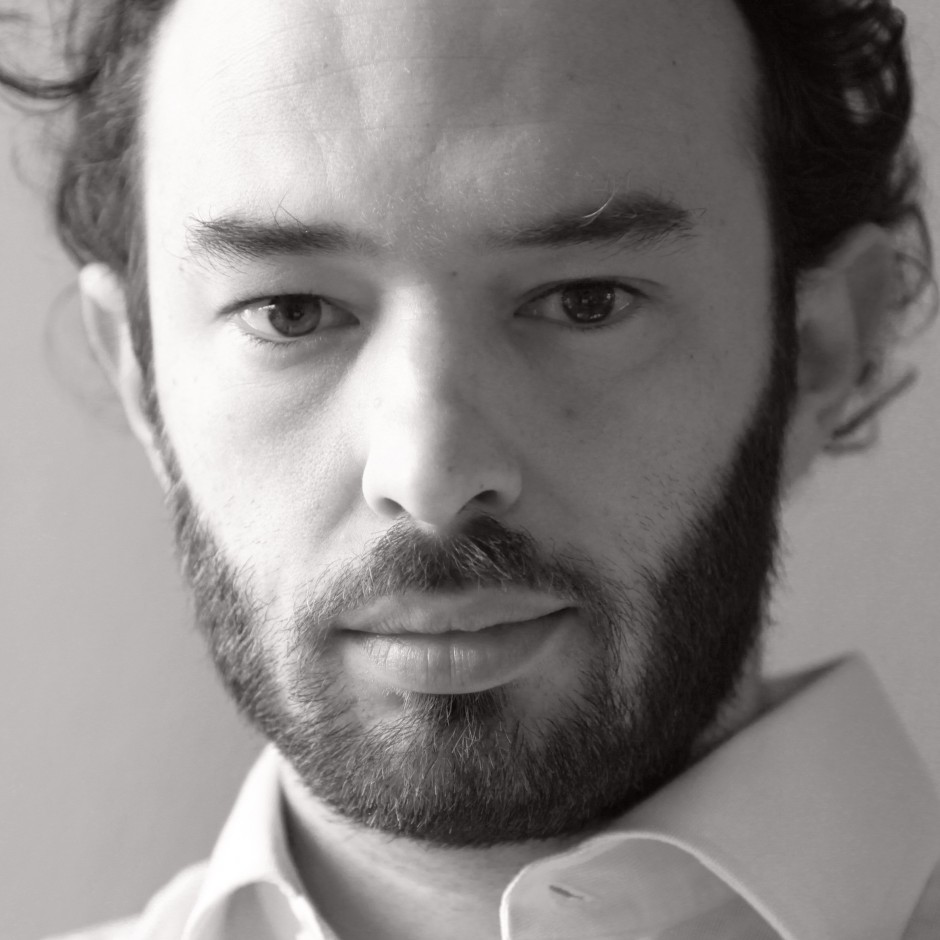 Federico Dini leads the creative development and production of all Honig Studios projects. His experience spans from film and TV to web and mobile applications.

With Honig Studios, Federico co-created the transmedia design of the Emmy nominated “The Spiral” – a participative crime-TV series simultaneously broadcasted across Europe. He is currently developing “Milli”, an extensive story universe for children to be explored through picture books, playful applications and animated television series.

Since 2013 Federico works as Transmedia Mentor at the German Academy for Children Media where he supports the development of twelve original projects every year.