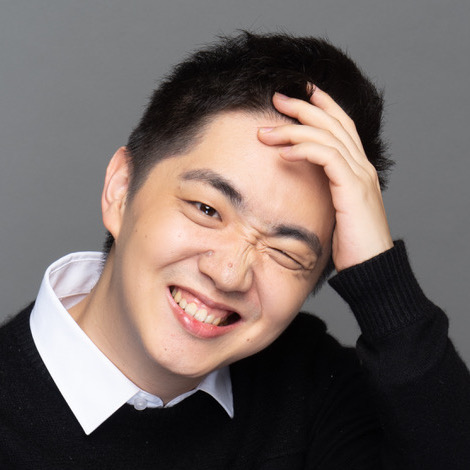 He has worked as an animator in the UK and started developing shows since 2009 after he returned to China. He co-created ‘P.king Duckling’ which was aired on Disney Junior, and he has also co-created ‘Battle-Claw’ which was developed with Mattel. His most recent work include a show called ‘Kung Fu Sock’ in co-production with Tencent.