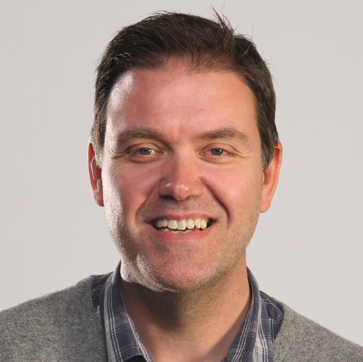 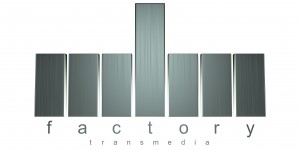 Factory TM design and collaborate on immersive entertainment projects for exploitation across all media. Factory TM Studios are one of the only studios in Europe with expertise in all forms of animation; stop-frame, CGI and 2D.

In the last four years Factory has produced ‘Roary the Racing Car’, ‘Fifi and the Flowertots’ and ‘Raa Raa the Noisy Lion’ for Chapman Entertainment and BAFTA nominated ‘Muddle Earth’ for CBBC.
Factory TM is currently filming the second series of a truly ground-breaking show for CBBC, the BAFTA nominated ‘Strange Hill High’, which combines traditional rod-puppetry with CGI animation.
Factory TM has also been announced as the production company entrusted by co-producers CBeebies, Coolabi, Smallfilms and Sprout with the iconic and much loved British classic TV show ‘The Clangers’, set to make its return to the BBC after 45 years.