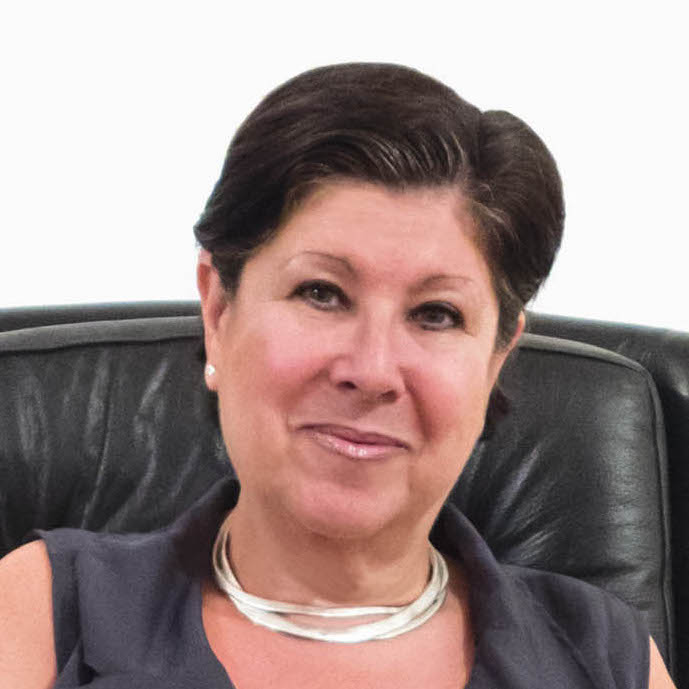 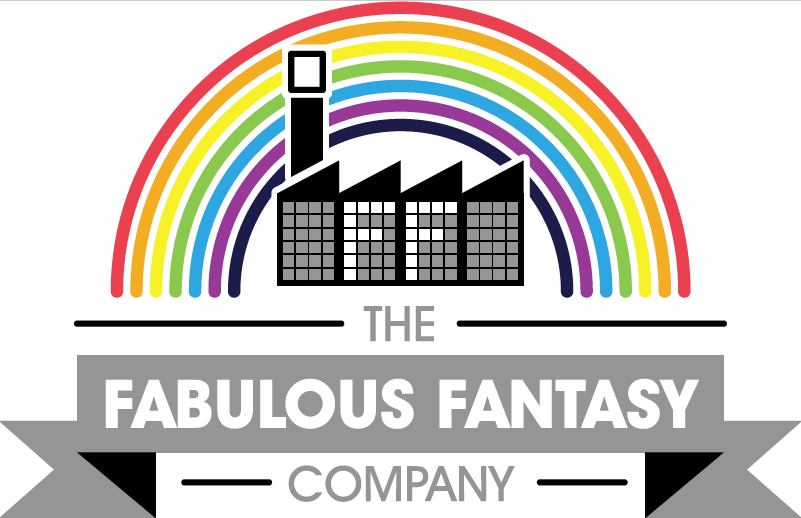 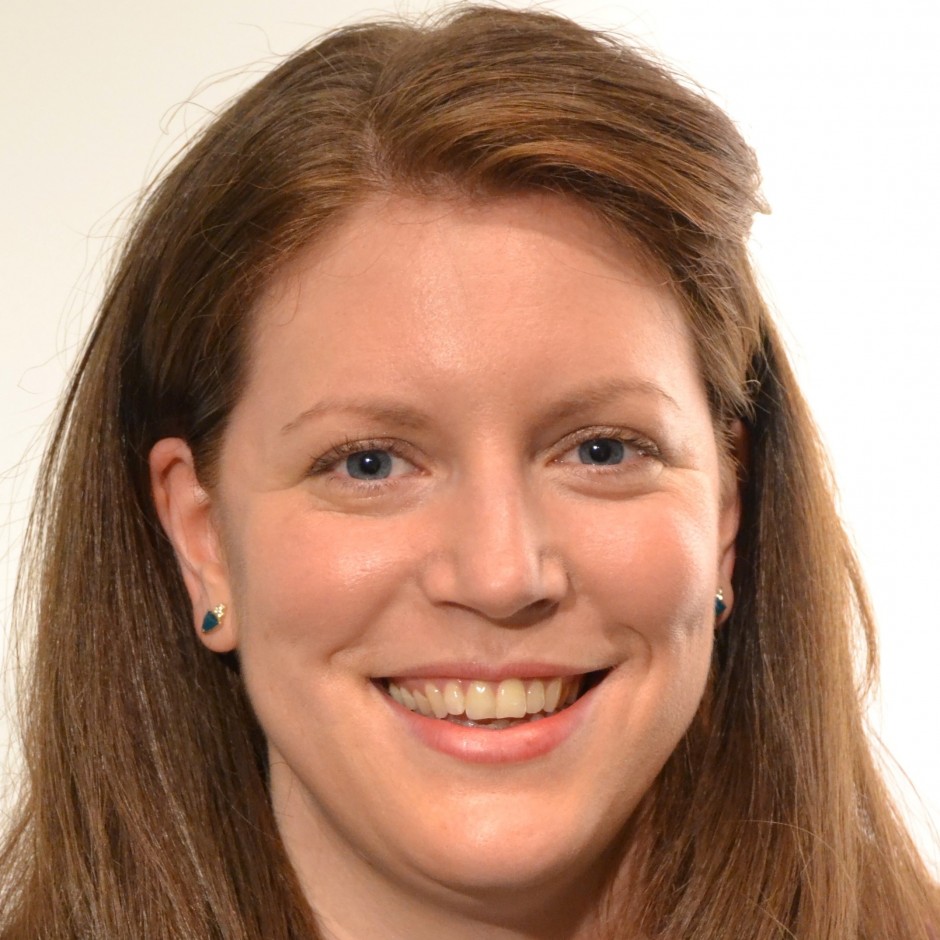 Fabulous Fantasy Company brings two new and exciting IPs which offer global appeal.   ‘Fiendish Fouly Tales’ is a series for TV. Introducing The Jolly Family and the Foulies mischievous creatures that cause mayhem whenever they are about. Meet Grandma and the three Jolly children who have to out manoeuvre the Foulies using magical powers. We’ve also developed a short Holiday Film Special ‘The Prince, The Fairy & The Fouly’. This property is simultaneously being developed as a major Ballet.

Our second ‘The Snowbirds’ is a one off animated special. A fabulous fantasy set in Japan. The story of a boy and his ice-carving of a magical bird and their shared experiences with Jack Frost and Grandfather Snow.