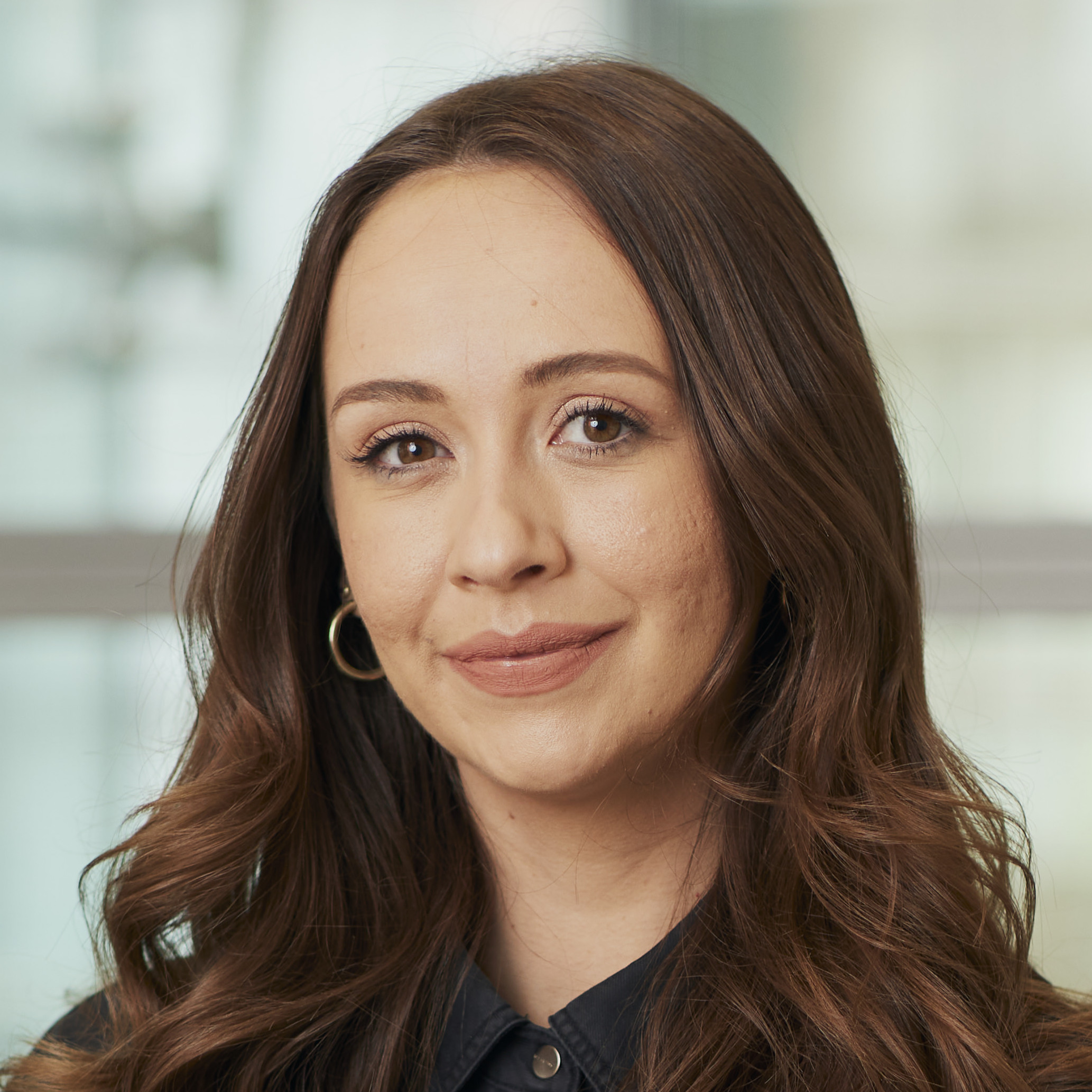 Evie Buckley is the Digital Commissioning Editor for Entertainment and Youth content at Channel 4. Evie is responsible for commissioning both Original and Branded Entertainment series for Channel 4’s Digital and Social platforms, including award-nominated series Secret Sauce and Celebrity Rebrand. Working with a wide variety of the UK’s top production companies, directors and talent, Evie is overseeing the channel’s youth-skewing and teens entertainment digital commissioning slate as well as working strategically across social to bring in new audiences. Prior to working at Channel 4, Evie was Head of Development and Executive producer at Acme Films, an independent production company who champion new onscreen and offscreen talent, making TV, films and digital content for all of the major UK channels and platforms. Evie has also worked at Bauer, Endemol and TwoFour, with experience across all factual TV genres.