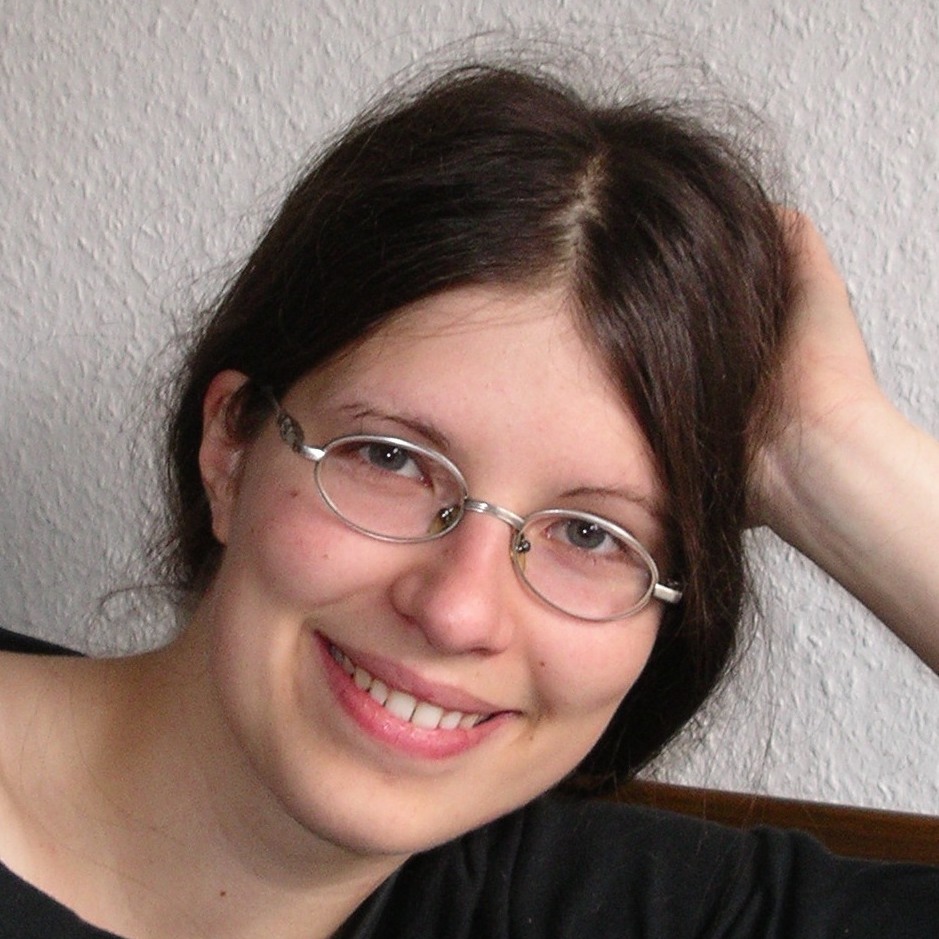 Esther Kaufmann, from Hamburg (www.estherkaufmann.com), writes scripts, stage-plays, radio plays, games and prose. She is also a dramatic advisor in theatre and with scripts, developing ideas and involved in numerous collaborative projects. She has written a number of internationally credited shorts, worked in series bible development, won multiple prizes and has been awarded creative scholarships. She teaches writing courses and in 2014 completed the Masterclass programme for Animation Series Writing at the Academy for Children’s Media.

Wednesday 3rd July 2019, 12:30 - 13:30 HUBS Hideout New to CMC? Looking for someone to talk to? This is where you'll find your perfect conference pal! It's the friendliest people in Sheffield coming together and having a blast - promise! I can hand on heart tell you that the…

A warm welcome to CMC as old and new faces mingle for lunch. Grab a bite and some helpful personal advice on navigating the conference!