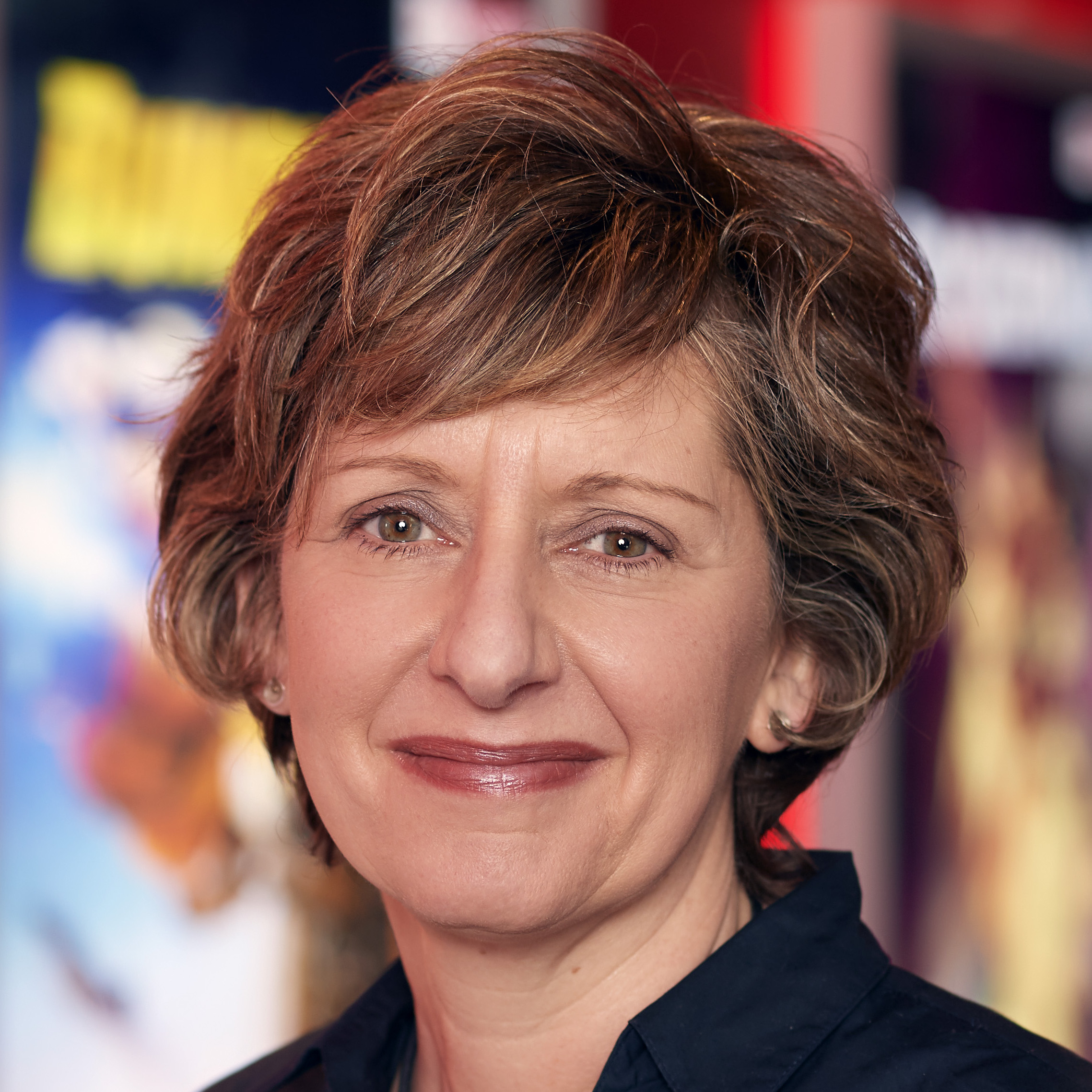 Estelle Hughes joined Sky Kids in late 2019 as a Commissioning Editor. Previously she was an independent Executive Producer of ‘Thunderbirds Are Go’ for ITV Studios and joint owner of 3Line Media who produced ‘Driver Dan’s Story Train’.

Prior to independent production Hughes was Controller at CITV working on shows including ‘Ministry of Mayhem’, ‘Pocoyo’ and ‘My Life As A Popat’. Earlier roles include Deputy Head of Acquisitions and Animation at CBBC and Head of Development at Disney Channel UK.