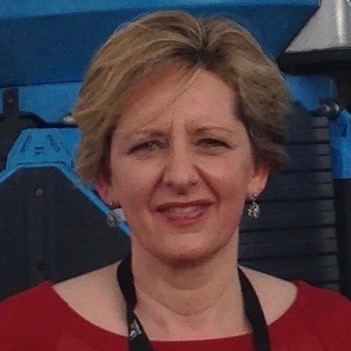 After 6 years as Executive Producer for ITV’s ‘Thunderbirds Are Go’ Estelle is now a freelance consultant. She was previously Joint MD of 3Line Media who created and produced 104 episodes of preschool animation ‘Driver Dan’s Story Train’ for CBeebies, an Abu Dhabi co-production. Prior to these roles Estelle was Controller of CiTV having also held senior broadcasting roles at Children’s BBC and Disney Channel and, almost back in the days of black and white, Sky TV.