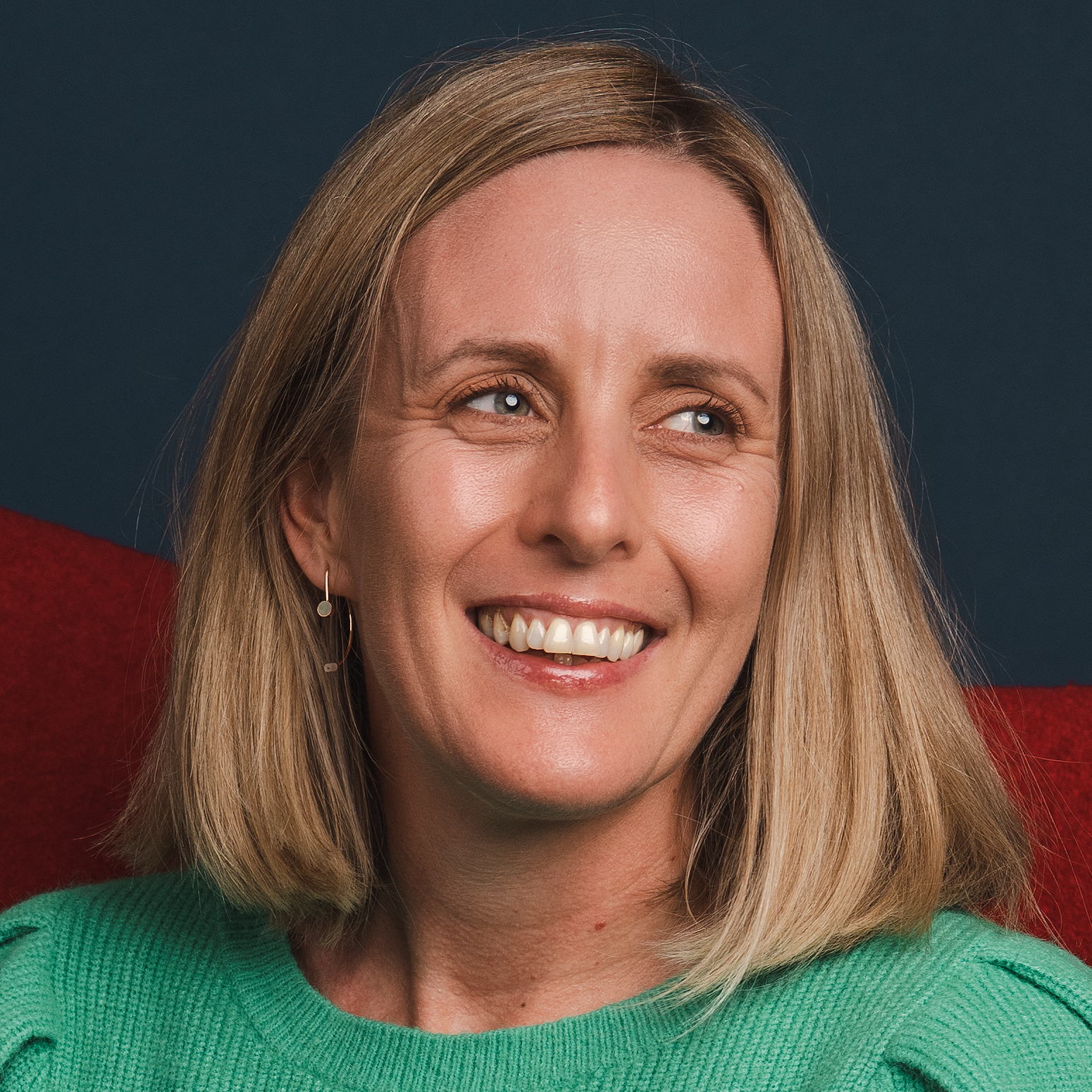 Creative Director at Kindle Entertainment, Emma’s first foray into children’s television was producing two series of ‘Jamillah and Aladdin’ for CBBC. Prior to this Emma was a theatre director, moving into TV to script edit and produce. Credits include ‘Waterloo Road’ and ‘Holby City’ for BBC, and ‘Stella’ for Tidy Productions.