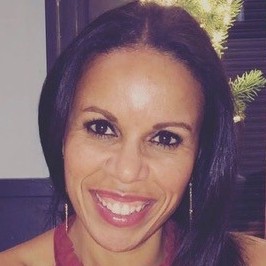 With over 20 years’ experience in Commercials and TV production, Emma-Rosa started Afro-Mic as a short-form digital indie in 2014 producing factual entertainment shorts for Channel 4, Real Stories, YouTube, RTE and BBC. The switch to terrestrial TV was made in 2017 with the three-part Obs Doc series ‘The Search’ for BBC.

Afro-Mic’s recent productions include series, ‘Saved on Camera’ (BBC), ‘My First Pride’ (BBC), ‘A Taste of Home’ (BBC) and most recently ‘Letters In Lockdown’ (Channel 4)

In 2018, Emma-Rosa received an Irish Film & Television (IFTA) and RTS nomination for her first short drama production, ‘Cry Rosa’ which was based on her own story of growing up as mix-raced in 1980’s Belfast.