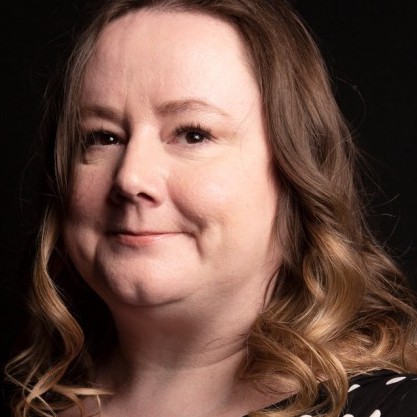 Audio work includes plays for Radio Four, Radio Three, BBC Wales and Big Finish. She has won Best Children’s TV Episode at The Writers Guild of Great Britain Awards twice, and been nominated on two other occasions. Her work has won a national RTS award, an RTS Scotland award, been nominated for two BAFTA awards and two Broadcast awards. In 2017, both ‘Eve’ and ‘The Worst Witch’ were nominated for Best Children’s Programme at the British Screenwriters Awards; ‘The Worst Witch’ won.

Surviving as a Freelancer under Lockdown

What freelancers and the self-employed can do to survive the COVID-19 lockdown. Everything you need to know to keep going! PLUS: Keith Chapman explores his childhood influences in our new series of short interviews “The Inner Child”. The CMC Webinar season is possible through the support of our Sponsors