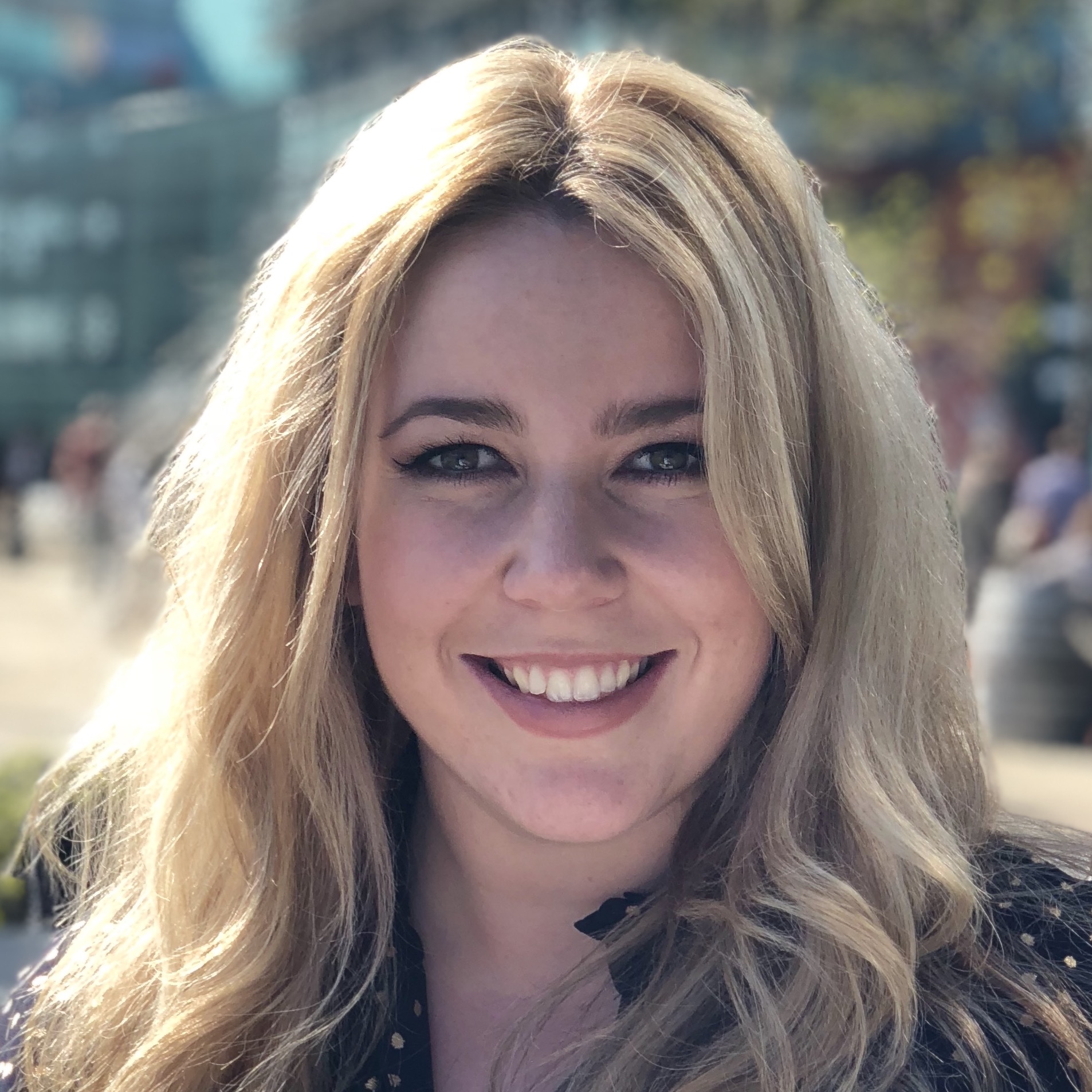 Emma is the Social Media Content Executive for MediaCityUK, part of Peel L&P. has been added to the Northern Power Women Award’s “Future List” 2019 and nominated for the “One to Watch” award successively in 2018 and 2019.
Emma is a Film Studies graduate from Liverpool John Moores University, during this time she was announced as the winner of ITV’s Northern Light’s programme – for entertainment television development and concepts.
To further develop her skill set, Emma decided to take up the opportunity to become a digital marketing apprentice. Emma is the Northern Powerhouse Partnership’s first apprentice and developed and managed their online and public presence. She has organised a number of high profile events, including tours of the North with the Minister for the Northern Powerhouse and the Northern Powerhouse Apprentice Summit. Emma has extensive media, communications and public relations experience working with UK Government Ministers, MPs, Civic and business leaders and international broadcasters and journalists.