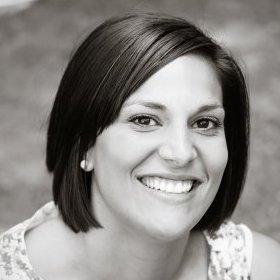 Producer for Brown Bag Films, Emma Fernando has worked on several high profile shows for CBeebies, Disney and Cartoon Network. Starting at the BBC in London and working her way up through the ranks of production on shows such as Thomas and Friends for HIT Entertainment, Waybuloo for Zodiak Kids, Henry Hugglemonster for Disney and The Amazing World of Gumball for Cartoon Network. Emma is now crewing up for a new 2D animated series for Nickelodeon at Brown Bag Films based in Manchester.