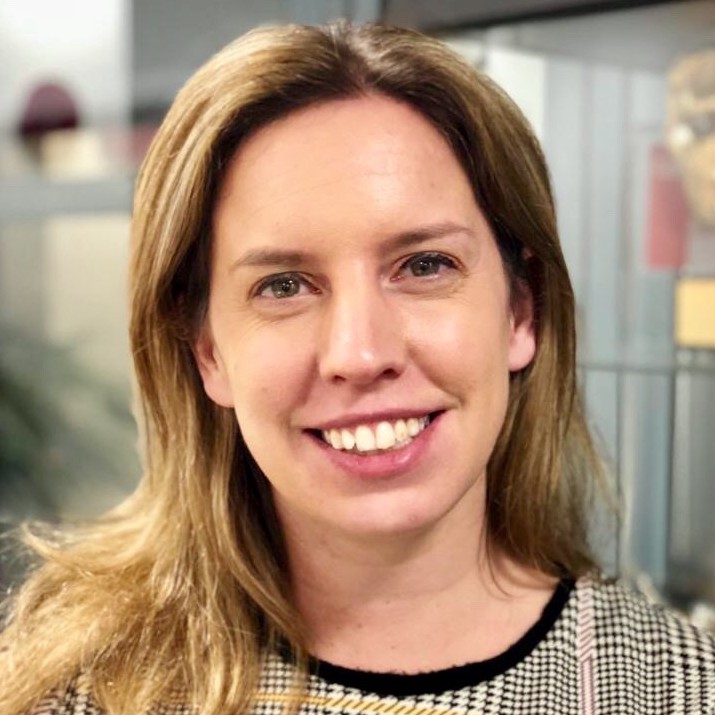 Emily Horgan works for The Walt Disney Company EMEA, overseeing distribution strategy across the region for franchises including Star Wars, Marvel, Disney Princess and Mickey Mouse. Prior to this Emily held a number different of roles within Disney Channels, managing strategy and initiatives for linear and non-linear platforms across in the UK & Ireland, CEE and Emerging Markets.

Emily moved to the UK in 2008, having previously lived in Canada and her native Ireland, where she held various positions in production and broadcast management.

What is influencer marketing and how can children’s brands get it right? Experts discuss the pros, cons, ups and downs of this maturing space.