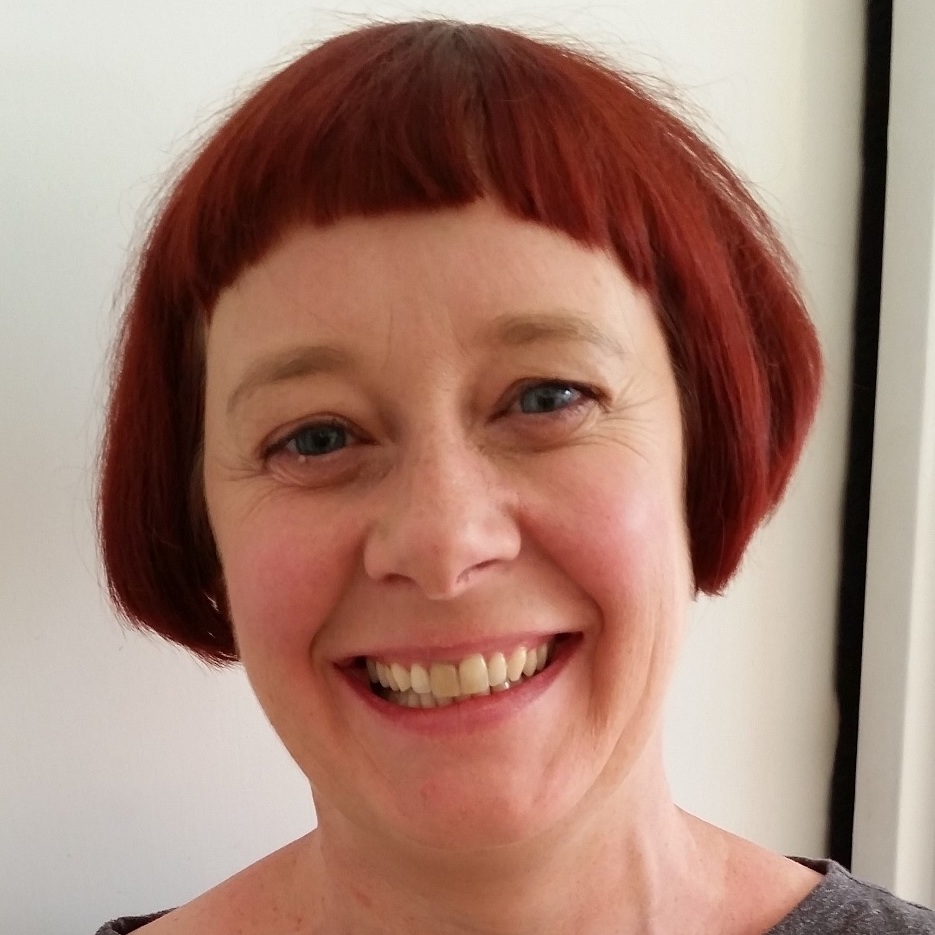 Elaine is currently Production Executive for the YACF.  She has worked in children’s television and animation production since 1999.  She was Script Editor on Series 3 of ‘Go Jetters’, on Emmy-nominated comedy education series ‘Ask Lara’, and on ‘Toot the Tiny Tugboat’; and was a Development and Animation producer at Red Kite Animation, Super Umami and Once Were Farmers in Scotland, before moving to Manchester in 2018, where she has also worked for BBC Children’s and Kilogramme Animation.

Elaine McElroy is producing much-loved educational rap-artist MC Grammar for CMC's The Last Word - the final moment of every conference. She outlines what you can expect... If you can't decide whether the best thing about CMC is the thought-provoking content, or the inspiration you take away, or just the…