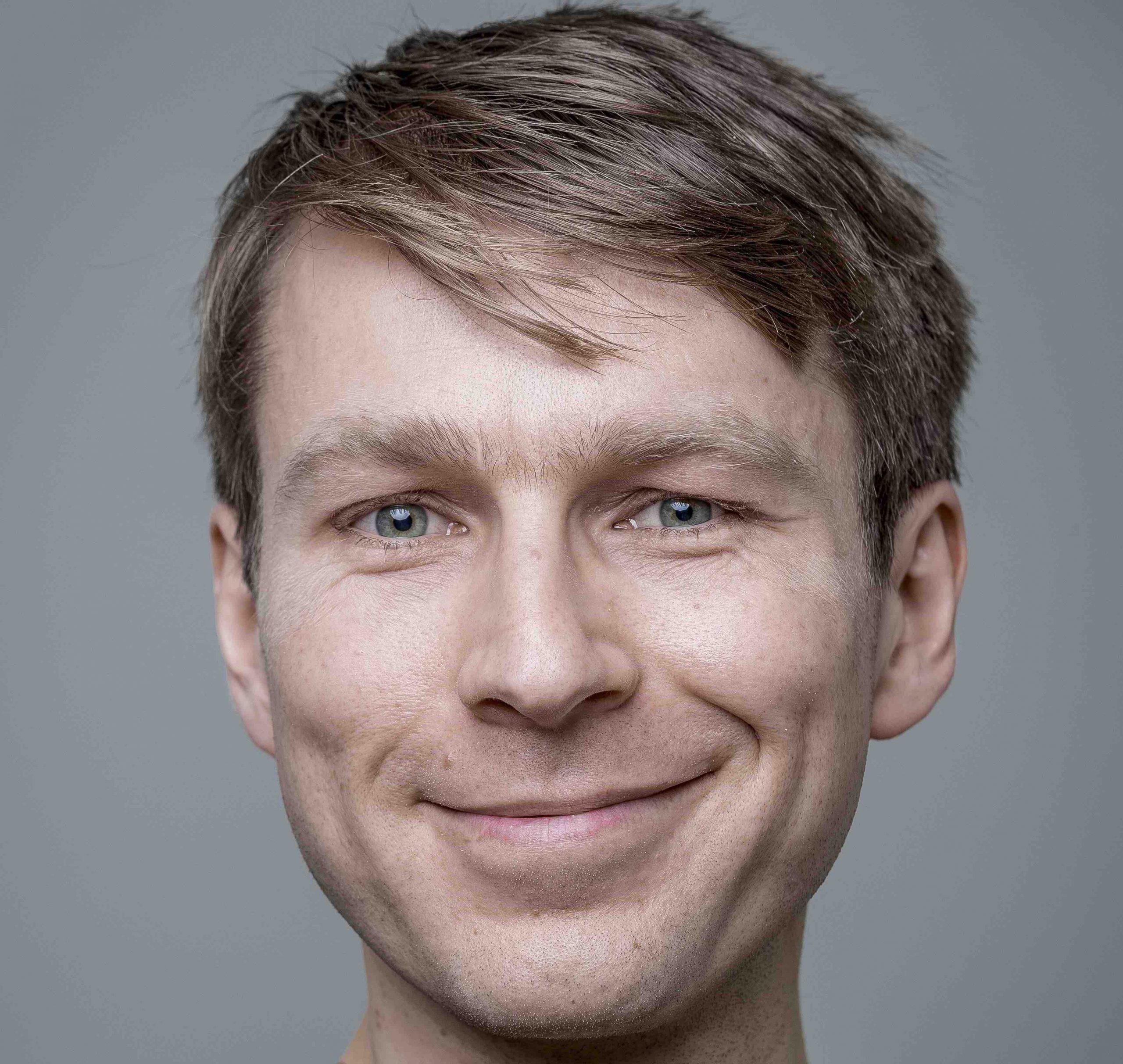 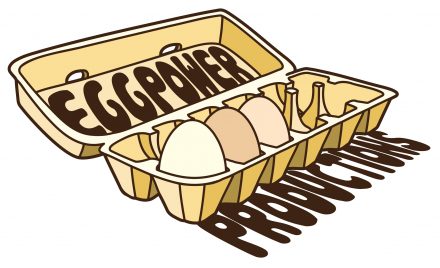 With over a decade’s worth of experience in the industry, Ben Faulks is best known for co-creating and presenting the award winning CBeebies brand, ‘Mr. Bloom’s Nursery’ which has aired across the UK, Europe, Australia, Canada, Latin America, South Africa, Asia, the Nordics, Ireland, India and Iran.

‘A Mug of Tea with Emory’, is Ben’s latest show from his company, Egg Power Productions.

For young children, spending quality time with family and those close to them is vital for their wellbeing and development. ‘A Mug of Tea with Emory’ offers a treasure trove of simple activities that cost nothing and can be enjoyed by children and adults alike as a shared experience.