Minister for Culture and the Digital Economy 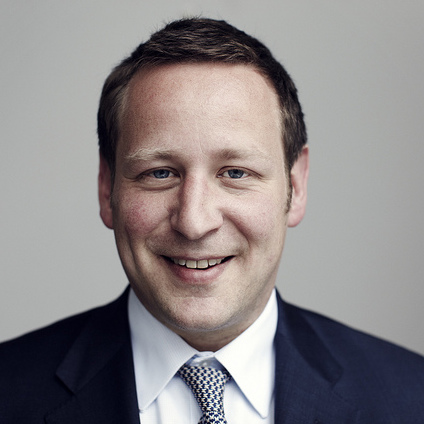 Educated at Merton College Oxford, Ed was a practicing barrister and then a director of a PR company before being elected the MP for Wantage in 2005. In 2006 he was appointed shadow minister for the arts. After serving as Parliamentary Under Secretary of State for Culture, Communications and Creative Industries, he was appointed Minister of State for Culture and the Digital Economy in 2014. Ed’s responsibilities include digital economy strategy, creative industries, future technologies, cyber security, culture and media.

Using the Question Time format senior figures debate the changing media landscape and its possible affects on regulation, PSB and the children's audience.