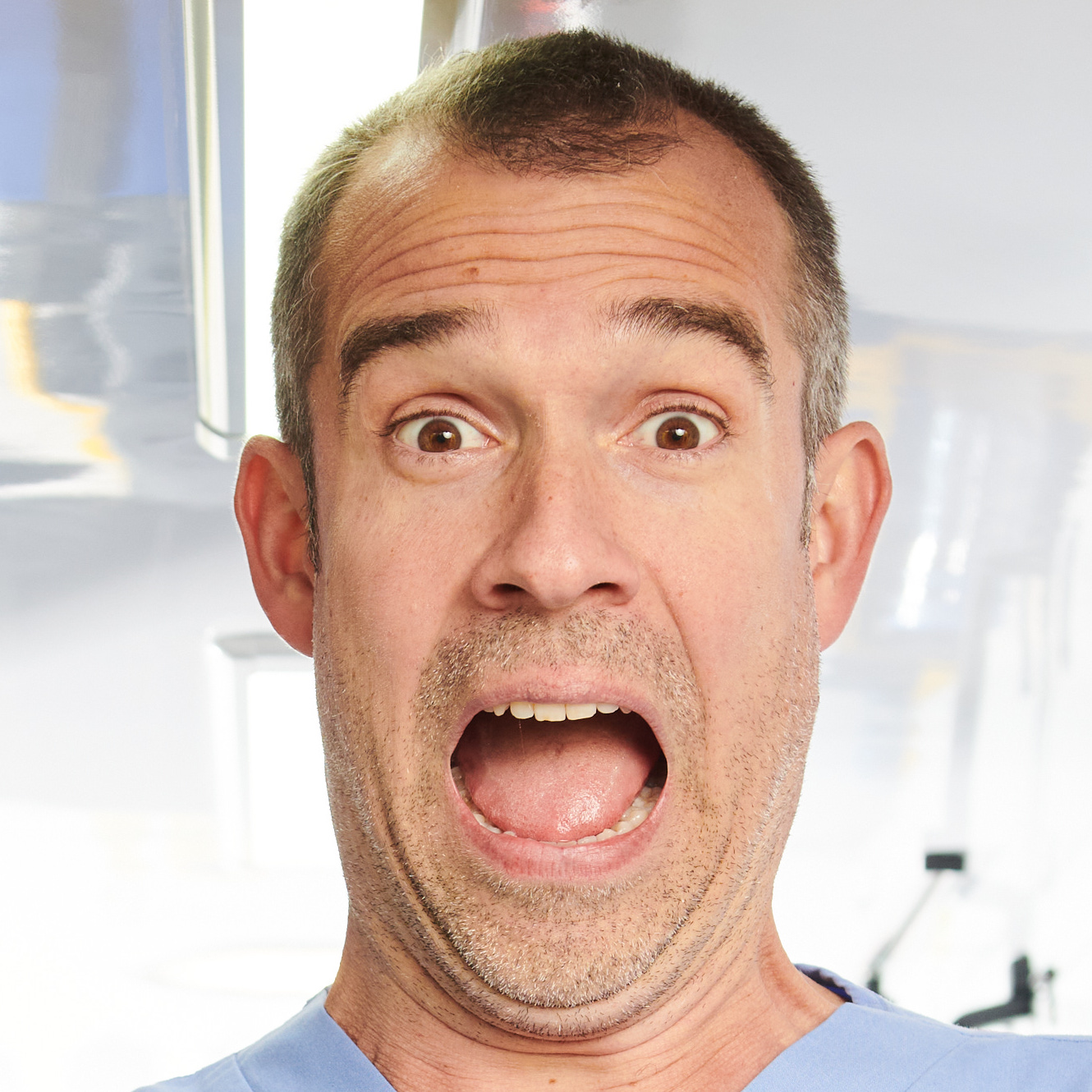 Dr. Chris van Tulleken is an infectious diseases doctor at UCLH, and one of the UK’s leading science presenters having worked on many flagship health & science programmes.

Best known as one of the stars of multi-award winning BBC TV children’s show, Operation Ouch! which he presents alongside his twin brother Xand and Dr Ronx. In the series the doctors take part in mad-cap, and often disgusting experiments to help kids learn how the human body works.

During the pandemic, they starred in a special episode called Operation Ouch! Virus Alert, answering some of the biggest questions kids have had about the virus and a reworked format, Operation Ouch, Do Try this at Home, where Dr Chris and Dr Xand brought their lab into Xand’s kitchen!

Chris can also be seen on grown-up show too. In 2019, Chris alongside his twin brother Xand, put competing health theories to the test with the help of 30 other pairs of identical twins in ‘Twinsitute’ for BBC Two. The pair also hosted ‘Planet Child’ a ‘landmark perspective on global childhood development’ for ITV.

Chris’ concerns about antibiotic resistance  and over-reliance on prescription drugs led him to create a campaigning series for BBC One in 2017; ‘The Dr Who Gave up Drugs’. In 2018, he turned the focus of the topic to children with the second series,

Chris’s expedition series Operation Iceberg for BBC Two saw a group of scientists adventure into the arctic exploring the formation and life of icebergs, whilst Chris and Xand’s debut series on Channel 4 Medicine Men Go Wild in 2008 saw them travel to remote locations to explore the limitations of Western Medicine.

Chris and Xand’s programmes are often shaped by their readiness to test out theories on one another – whether changing their diets, exposing themselves to environmental extremes of heat, cold, sleeplessness, pain (sticking spikes through their faces and sticking cameras down their noses), Chris learns and informs his audience by becoming a patient himself.