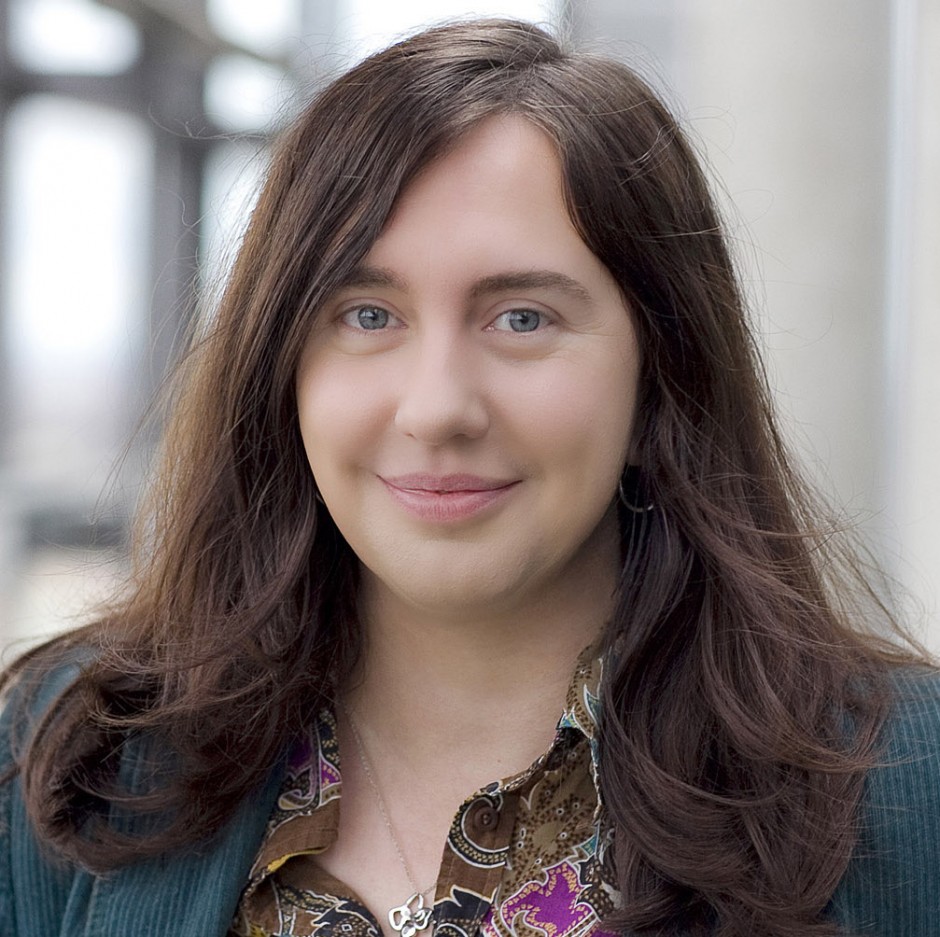 Dr. Astrid Plenk studied Educational Science, Psychology and Sociology at Otto-von-Guericke University of Magdeburg. She finished her PhD on the quality of children’s programmes at University of Kassel. Before joining MDR in 2010 as Head of Children and Family Issues, she worked at Universal Studios Networks, International Central Institute for Youth and Educational Television (IZI) as well as the private broadcaster RTL2. She is an executive board member at the German Children’s Media Foundation Golden Sparrow and at Kuratorium junger deutscher Film, a nationwide filmfunder for young talents and children’s films.