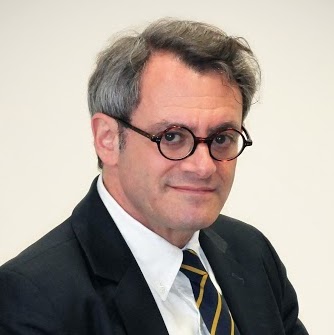 Doug is responsible for international co-production and program sales for DreamWorks Animation television. He has overseen projects such as the newest incarnation of the Casper the Friendly Ghost series, ‘Casper’s Scare School’, a co-production for France’s TF1. He served as Executive Producer on ‘Kung Fu Magoo’ starring Dylan and Cole Sprouse (‘The Suite Life of Zack and Cody’) for Disney Channel, Executive Producer for ‘Lassie’, the feature film starring Peter O’Toole, Samantha Morton, and Peter Dinklage, written and directed by Charles Sturridge (‘Brideshead Revisited’, ‘Gulliver’s Travels, Shackleton’) as well as Executive Producer on ‘Postman Pat: the Movie’, starring Stephen Mangan, David Tennant, Jim Broadbent and Rupert Grint. He supervises ongoing co-productions of ‘Lassie’ for TF1 and Germany’s ZDF, ‘George of the Jungle’ with Singapore’s August Media for Teletoon in Canada as well as a new series of ‘Noddy’, a co-production with Gaumont Animation for France Television.

Doug is a member of the Board of Directors of BAFTA/NY and the International Academy of Television Arts and Sciences. He is an honors graduate of Princeton University.