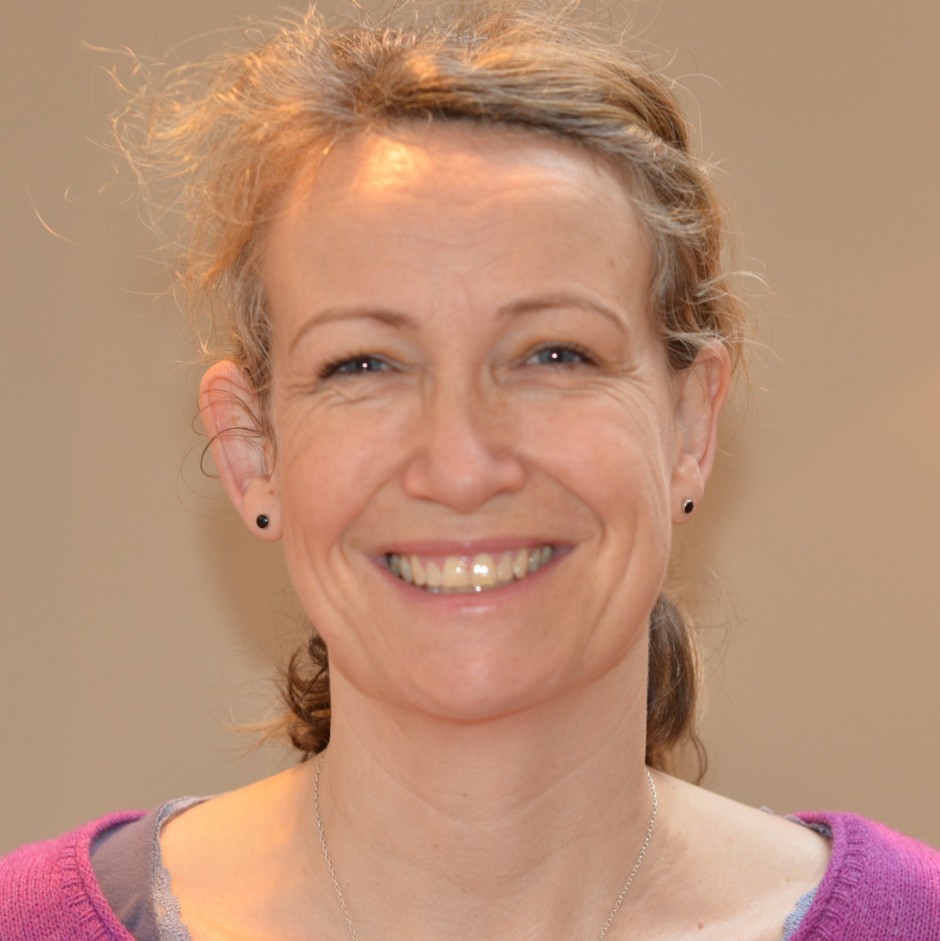 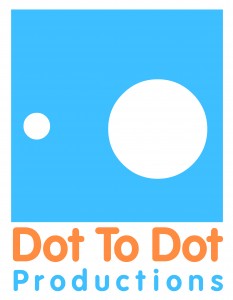 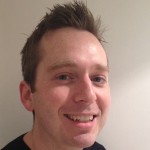 Dot To Dot Productions are a Bafta nominated, award winning children’s production company who have delivered programming for broadcasters including: CBeebies, CBBC, Nick Jnr, Disney, S4C and ZDF. They create iconic ratings winning programmes, and are passionate about engaging and fuelling imaginations with enriching and entertaining content.

Dot To Dot’s pre-school animation, ‘Monster School’ (52 x7’), has just been green lit by CBeebies and they are looking to speak to potential broadcasters about this and their other animated series ‘Hoppy Burrows’.