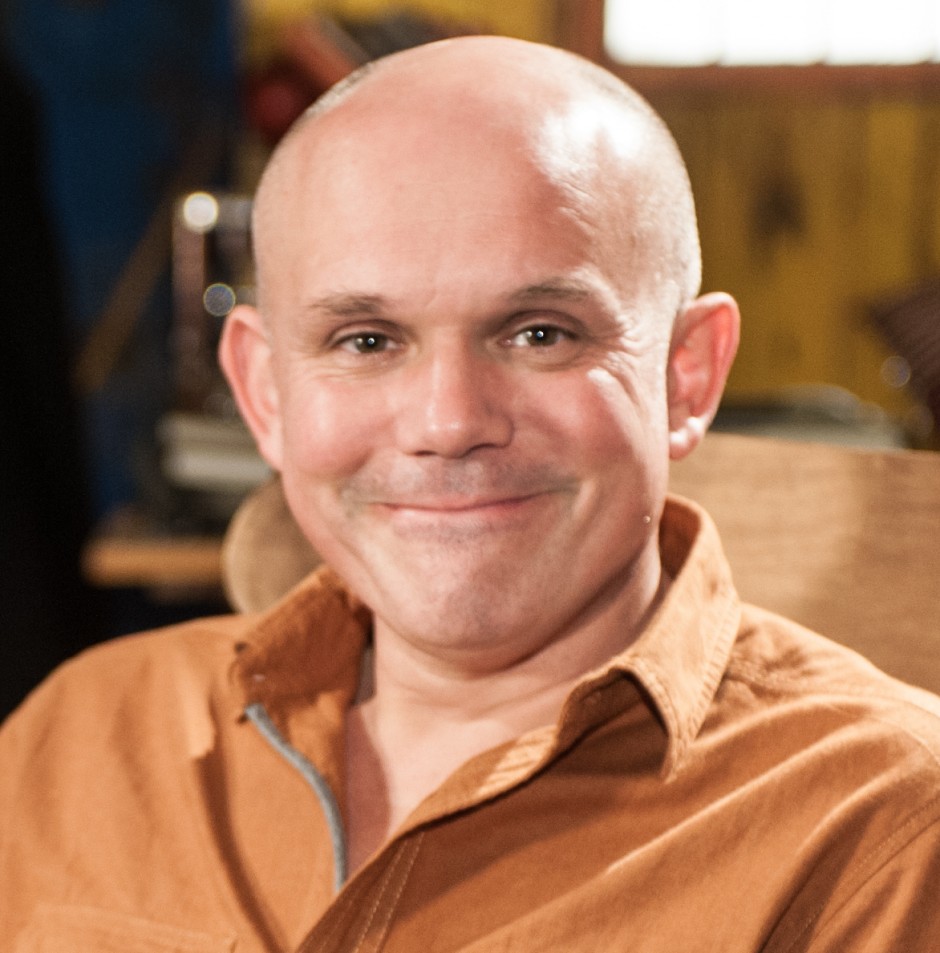 I am a Series Producer and Writer working in the UK mainly for the BBC. I have just completed producing Series 2 of CBeebies hugely successful show, ‘Old Jack’s Boat’, winner of an RTS award and recently nominated for a 2014 Kidscreen Award. My other producer credits include ‘Gigglebiz’ Series 3, ‘ZingZillas’ Series 1-4 and ‘Jackanory Junior’ Series 1 and 2 for CBeebies. I have also had a very successful career as a TV director winning a Broadcast and RTS award for ‘My Parents Are Aliens’ (CITV) and directing such shows as ‘My Spy Family’ for Cartoon Network, ‘Grange Hill’, ‘Byker Grove’ and ‘Blue Peter’ for CBBC and ‘Emmerdale’ for ITV.

I have three kids, a house in the hills, a lovely wife and I play in a great little band called the Prohibition Swing Club – check us out: prohibitionswingclub.com