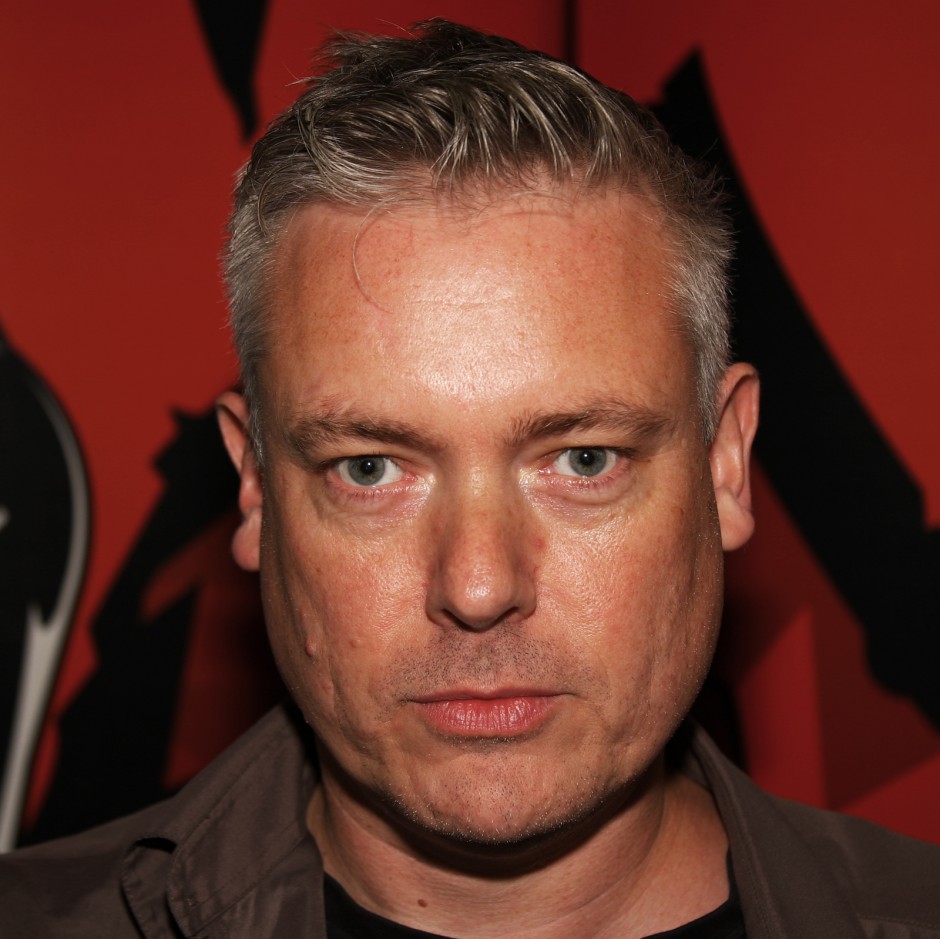 After graduating with a fine art degree specialising in sculpture, Dominic began his career as a character and environment modeller for games and FMV. Shortly after, he joined Gremlin/Infogrames to work on an eclectic series of titles as varied as UEFA challenge, Micro Machines and Superman.

With the closure of Infogrames Sheffield in 2003, he joined Sumo as part of the initial 12 person start-up. Here he has continued to work on a wide range of titles across multiple styles, genres, platforms and publishers with some standouts being Outrun2, the Sega All-Stars series and the upcoming Crackdown 3.

Over this time he has experienced development from the perspective of Lead Artist, Art Manager, and Art Director up to his current position where he is now responsible for the extensive Art and Animation teams across the Studio.

How programmers, animators, artists and musicians are coming together to once again create world class games in the North.