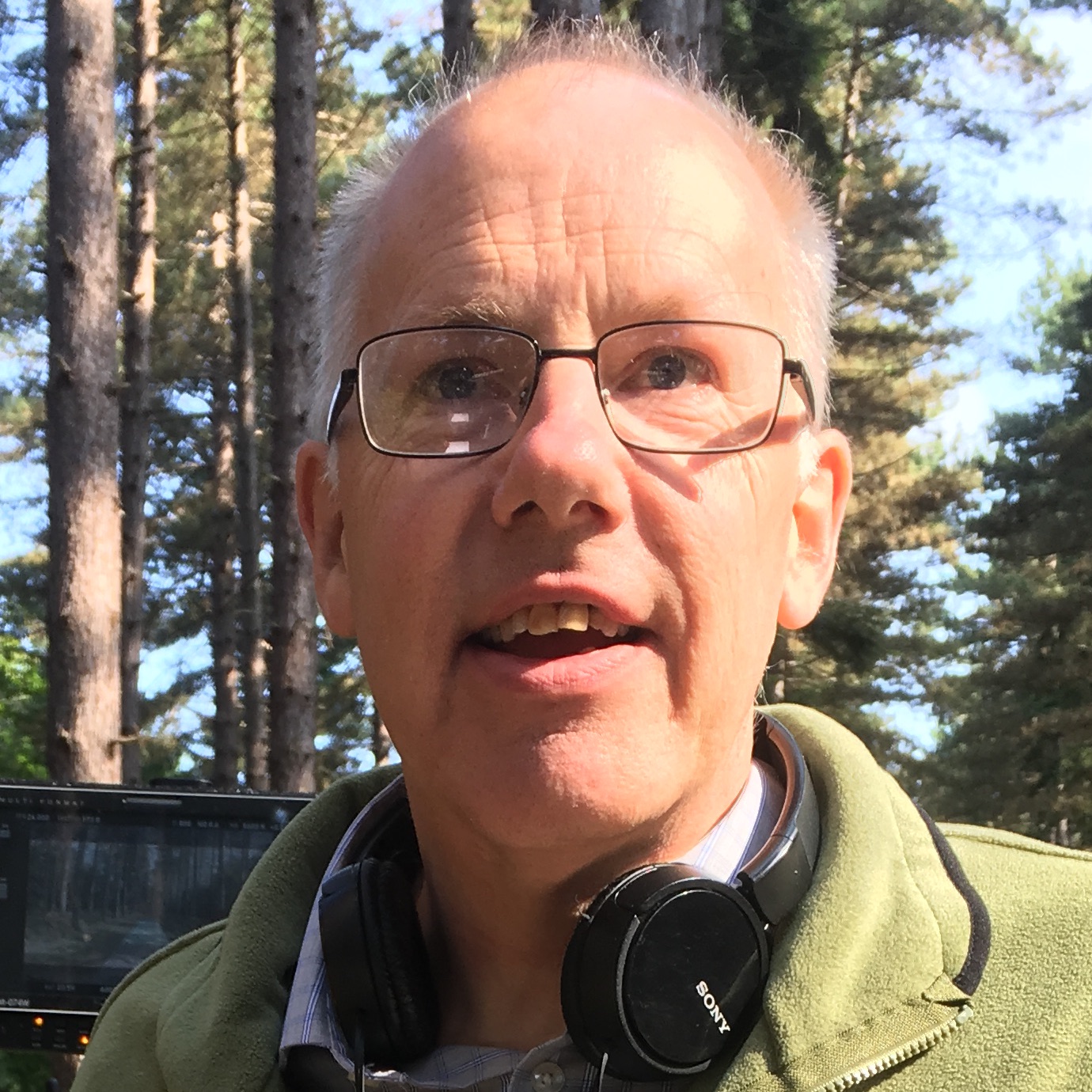 Dominic was going to be a lawyer until he discovered that he would have to work hard and pass loads of exams, so he decided to be a film maker instead. He started making comedy films with his friends in 1971, using standard 8mm film and then progressing to 16mm, and has not stopped since. He was fortunate to get a trainee job at the BBC in 1984, and this enabled him to work with people like Barry Norman and Clive James, and to make documentary films featuring the likes of Woody Allen, Stevie Wonder, Arnold Schwarzenegger and Dudley Moore. He left the BBC in 1990, to work with Jonathan Ross, Alan Partridge, Smith and Jones, Mrs Merton, Armstrong and Miller, French and Saunders, as well as directing shows such as ‘The Crystal Maze’. He also directed the first two series of both ‘Smack the Pony’ and ‘Green Wing’. He teamed up with Caroline Norris in creating the television format of ‘Horrible Histories’ and directed four of the first five series. Together with Caroline and Giles Pilbrow, they have founded Citrus Films and Television, which has made numerous series for children such as ‘Fit’ and ‘Gory Games’, and the ‘Horrible Histories Prom’, and this has indirectly led, via a long and tortuous production process, to the creation of the Horrible Histories Movie. His Mum would still like him to get a proper job.